Understanding Bitcoin: Why Do We Love Memes? 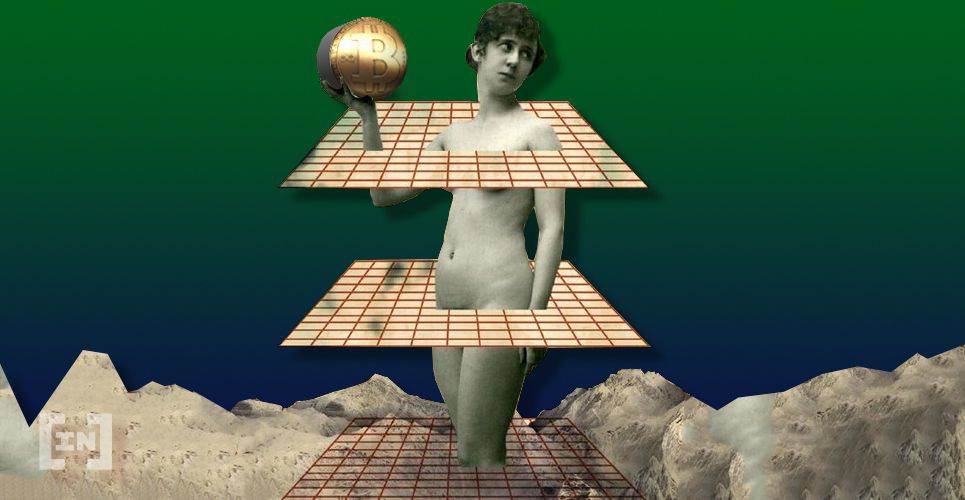 “Memes are one of the best ways that people in a cultural group can deal with stress or situational tension. The reason memes have become so popular is because they help people cope collectively.” – makeusof.com

And of course this also applies to the crypto space. So let’s take a look at a few Bitcoin memes, relieve a little stress and learn something…

The film Matrix provides us with various meme formats around the oldest cryptocurrency. Perhaps it’s because Bitcoin is often seen as an “opt out” financial means to “leave the matrix”.

In an article of the Bitcoin Magazine, entitled “IS BITCOIN THE RED PILL? UNPLUGGING THE MATRIX”, we read“ “As in the popular film The Matrix, it concerns us with the question: ‘What is real?’ This is a kind of existential crisis.”

And here we tie in with the meme – so Neo will one day be able to sell his Bitcoins for a few million. But until that time comes, it could well be that the millions in fiat currencies are not even as interesting as the corresponding amount in BTC.

GoBankingRates.com quoting a panel of experts: “Bitcoin will replace fiat currency by 2050.” If the international trend of Bitcoin adaptation continues at the state level, then by 2050 we may have a few more countries besides El Salvador and Central Africa that will make Bitcoin the official state currency.

And then it could actually be the case that fiat currencies no longer play such a big role in our everyday life. This is called hyperbitcoinization. Bitcoin Magazine Explains Us:

“Hyperbitcoinization is the tipping point at which Bitcoin becomes the world’s default value system.”

The basic prerequisite for this is that not only states are driving forward the Bitcoin adaptation, but also we as individuals rely on Bitcoin and second layer solutions such as Lightning. It should already be clear to us today that inflationary currencies and repressive systems are not a good combination.

As we saw at the Canadian Truckers protest, donations go through various intermediate stations until they “maybe” arrive at the intended recipient. Bitcoin as a censorship-resistant currency changes that.

So we see a progressive Bitcoin adaptation, plus we also see again and again “where Bitcoin actually comes from”. Because the anonymous creator of Bitcoins, Satoshi Nakamoto, has given us in the first block on the Bitcoin blockchain, the Genesis Block, a Embassy given along:

“Chancellor on brink of second bailout for banks.”

In German“ “Chancellor shortly before the second bailout package for banks.” – in memory of the financial crisis 08/09. Quite similar crisis-like developments of the financial sector we can observe at the moment, inflation everywhere. The difference? Now we have Bitcoin.

“We would stop staking Ethereum if regulators threaten”: Coinbase CEO