Bitcoin for gasoline? You can pay with BTC at 150 gas stations in this country 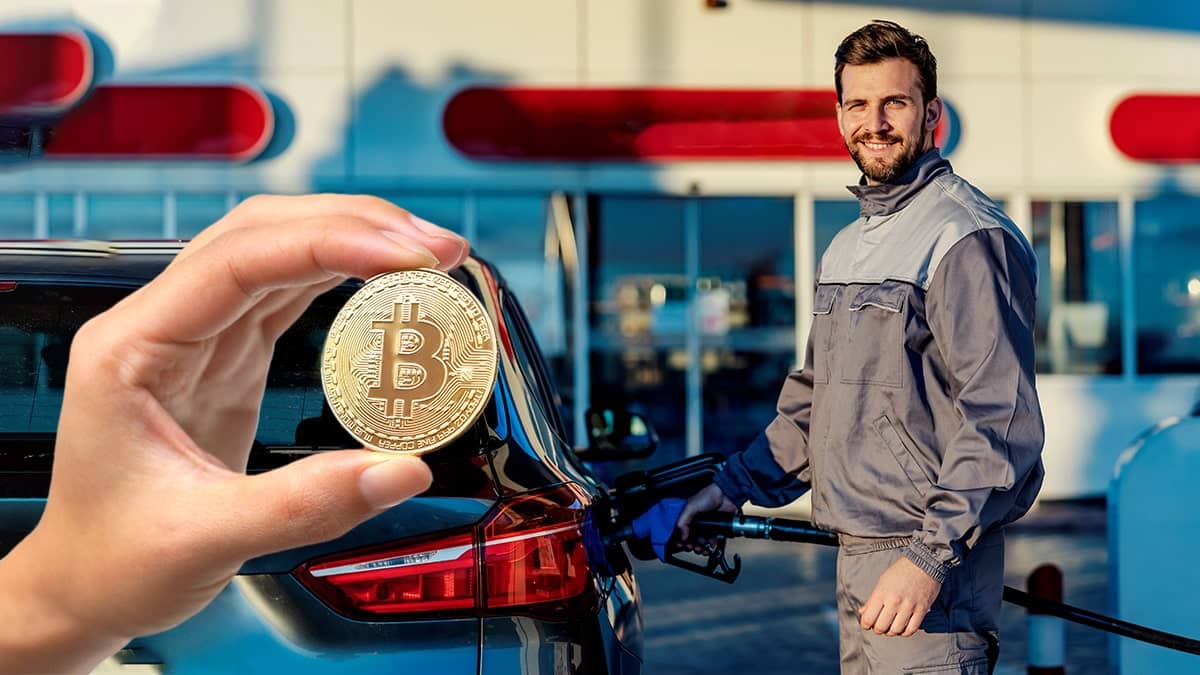 A chain of service stations for cars and motorcycles activated in its more than 150 franchises payments with bitcoin (BTC) and other cryptocurrencies, benefiting thousands of people who will have more options than fiat money to fill the tank of their vehicles.

The OTR station chain in Australia is looking to provide to customers the ability to choose “other payment method”, as the CEO of the Australian group, Mark Nagy, told the press. Therefore, it included the services of the cryptocurrency exchange Crypto.com and the local financial products provider DataMesh Group.

According to Karl Mohan, who is the general manager of Crypto.com for the Asia-Pacific countries, the union with DataMesh resulted in a platform with high scalability “that will allow consumers to pay without problems with cryptocurrencies”.

So, to pay at a gas station with bitcoin or other cryptocurrencies, you just have to scan the QR code that appears on the DataMesh point of sale screen, link the transaction to the personal cryptocurrency wallet to pay and then proceed to send the coins to the OTR wallet.

According to the specifications, the points of sale provided by DataMesh take care of the entire exchange process, so that companies don’t have to. According to Nagy, the payment protocol was simplified, which he catalogued as “one of the great things” they have done.

Mohan, from Crypto.com he told the Sunrise outlet that more than 50% of Australian merchants intend to offer cryptocurrencies as a means of payment, rather than just cash or cards.

“Consumers also demand that (paying with cryptocurrencies) because they see it as an opportunity for fast, secure and highly rewarding means of payment,” said the director of that exchange house.

That more than 150 gas stations distributed in Australia accept bitcoin and cryptocurrencies as a means of payment, adds to the movement that there is in that country, which has taken certain steps towards the adoption of the new economy.

As we have reported in Criptonews, important banks such as the Commonwealth Bank, with up to 6 million customers, began to offer bitcoin services, such as custody or purchase-sale, for users who are interested in the ecosystem.

In addition to this, baseball teams have been included in the crypto move. Also reviewed by this media, the Australian Perth Heat became the first team in that country to pay its players with BTC.

Australia has already become a key country for adoption on that side of the world, so much so that other countries in the region have been influenced. Singapore, to the north of the big island, is an example of how Bitcoin has made inroads in a favorable way for Asia-Pacific societies.

Trader explains 3 scenarios for bitcoin price after falling to USD 21,000