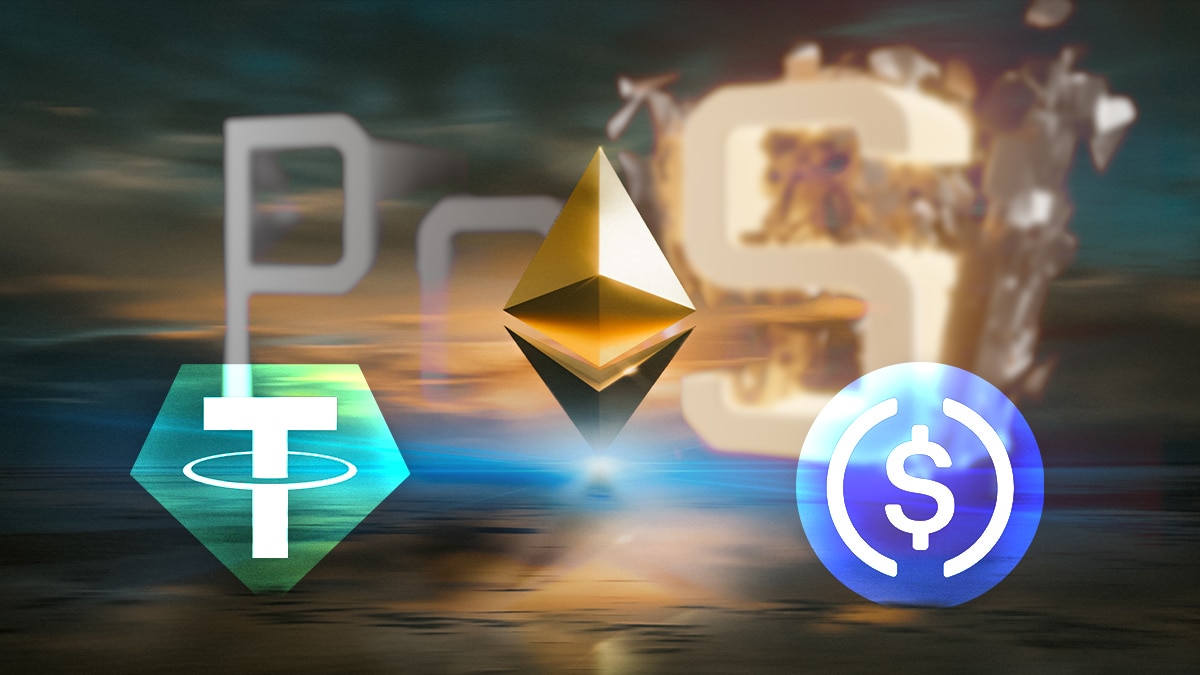 USD Coin (USDC) and Tether (USDT), the two stablecoins with the largest capitalization of Ethereum, announced what their position will be if a hard fork occurs in after the Merger (Merge) of the network. Both stable tokens will receive support from their issuing companies for the “official” version of Ethereum 2.0 with proof of stake (PoS).

In the case of USDC, Circle, the company behind this stablecoin, published a statement in which he expresses that, since its launch in 2018, they have worked closely with the Ethereum Foundation. This is the main organization responsible for the migration of Ethereum from PoW to PoS.

For its part, Tether, recognized the importance of his position in such an event as the merger (“The Merge”), and confirmed that they will migrate to Ethereum 2.0, along with the network.

Therefore, both stablecoins, as announced, will stand hand in hand with the Ethereum mainnet in its migration to PoS. USDC is not closed to the possibility of future migration to other networks, but they do admit that there should be only one USDC backed by Circle’s assets.

Both ads they are given in the plenary of the debate on the possible Ethereum forks. As reported by Criptonews, miner Chandler Guo, who was involved in the Ethereum Classic fork recently commented: “I forked Ethereum once, I’ll do it again.”

However, Guo himself acknowledged that a network is not maintained only through mining. The projects and developers they must want to maintain this network, a situation that for now looks uphill with the positions taken by USDT and USDC.

Ethereum co-founder Vitalik Buterin in recent statements, recognize the decision-making power that stablecoins can have in future Ethereum forks. The fact is that USDC and USDT tokens have a market capitalization that is almost half that of ether (ETH), the network’s native cryptocurrency.

This power they possess in Ethereum can turn them into entities that define the future of forks. In case of not receiving the support of any of these stablecoins, the forks could become unviable for their promoters.