Venezuela, Colombia and Argentina lead bitcoin adoption in Latin America, according to Finder 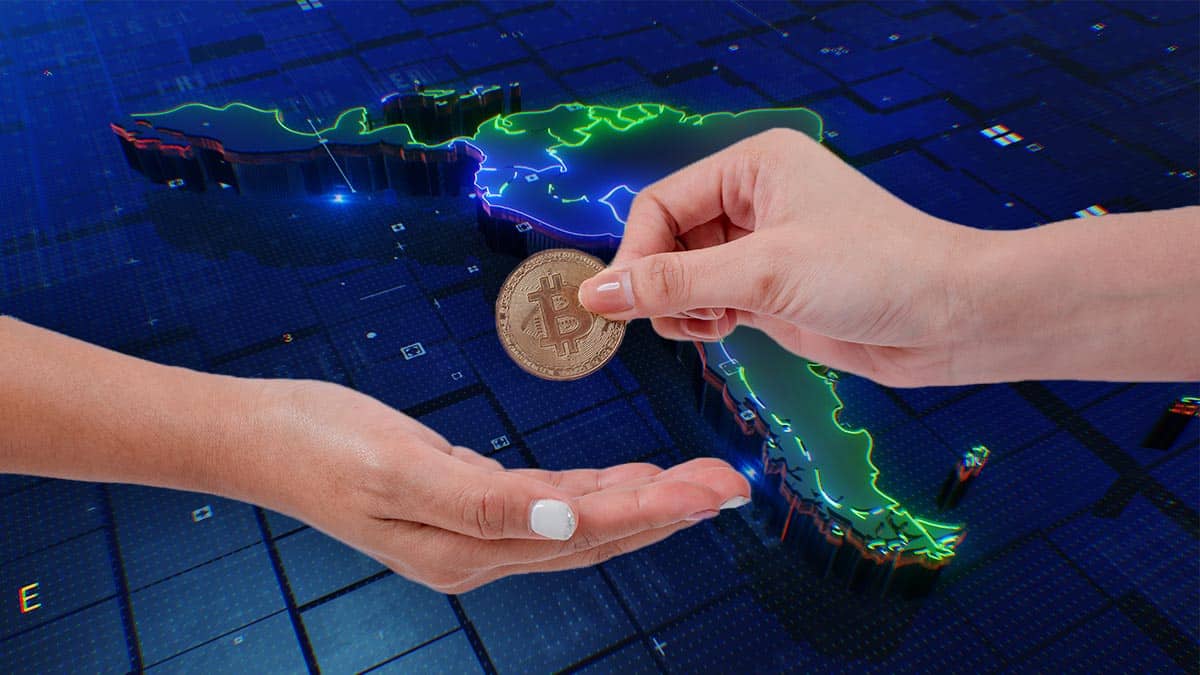 Currently, Venezuela occupies the eighth position of the nations with the largest number of cryptocurrency holders, with 18%, behind countries such as Ghana or Vietnam. In this aspect, India has the leadership with 29%, according to a study conducted in August 2022 by the market information and analysis company, Finder.

Among the other Latin American countries that are among the nations that have also adopted crypto assets are Brazil with 17%, right behind Venezuela. Colombia has 15%, Argentina and Mexico have 13%.

The digital asset that Venezuelans have the most is bitcoin, followed by ether (ETH). In fact, the survey found that Venezuela is the country that least adopts ETH in Latin America.

Regarding adoption, by gender, in Venezuela, as well as in the rest of the countries there is a huge gap in the adoption of cryptoassets between men and women.

Men in Venezuela account for 62% of the cryptocurrencies adopted, while women have 38%.

Data from the Finder survey of 217,947 people, in 26 countries, it is not entirely different from the one made by the United Nations (UN) that puts Venezuela in front with digital assets and that was reported by Criptonews.

There it was also shown that Venezuela is the third country in the world with the highest adoption of bitcoin and cryptocurrencies in percentage terms. 1 in 10 Venezuelans own cryptocurrencies. With a population close to 29 million inhabitants, the South American country would then have almost 3 million people who acquired some digital asset.

exchanges must undergo KYC to enter the banking system