5 questions and answers about MercadoCoin, the MercadoLibre cryptocurrency 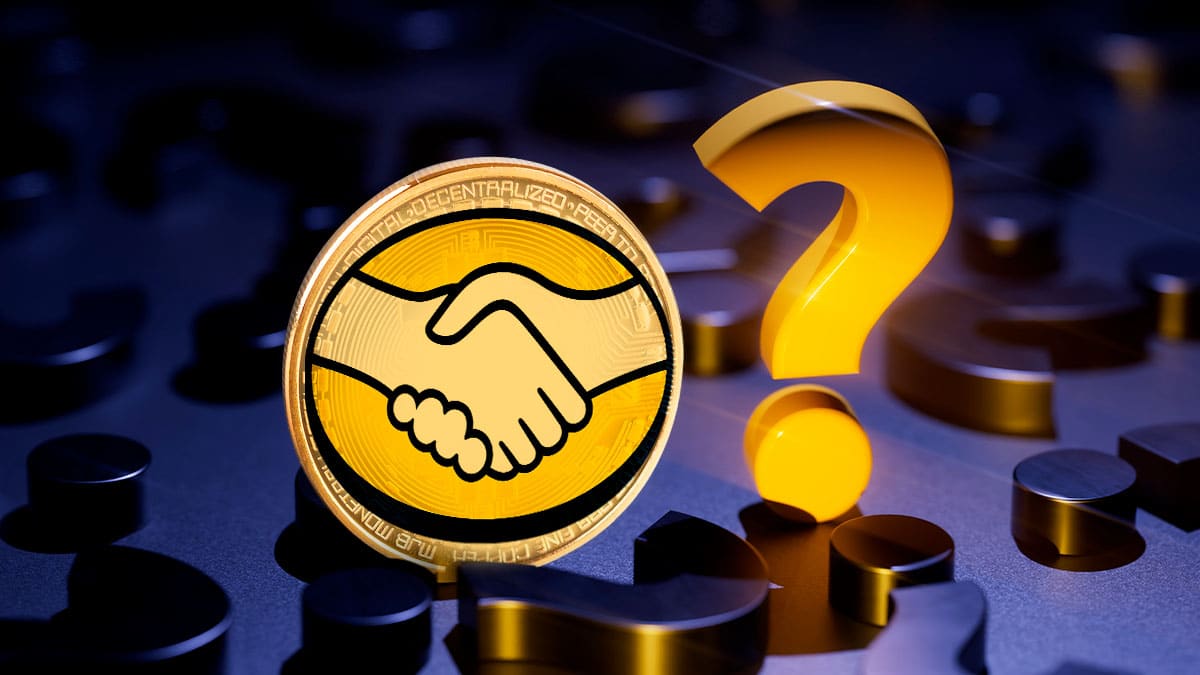 Yesterday, August 18, 2022, CriptoNeticias announced that the e-commerce company, MercadoLibre, launched its own cryptocurrency.

500 thousand Brazilian users of the MercadoLivre platform already have access to MercadoCoin and it is planned to expand the product to the 80 million users that the company has in that nation. Later it would reach other Latin American countries.

Below are answers to 5 questions about this new digital currency:

What is MercadoCoin for?

MercadoCoin has the function of to retain MercadoLibre customers by rewarding them for achieving certain achievements. The CEO and founder of the company, Marcos Galperin, says that it is part of a loyalty program.

For example, when exceeding a certain amount in purchases, MercadoCoin units would be received. These tokens can be spent within the MercadoLibre ecosystem.

In the words of Fernando Yunes, senior vice president of MercadoLivre in Brazil:

Because the MercadoCoin price is volatile, it could also be used for financial speculation. Anyone wishing to use digital currency for this purpose should be aware of the risks involved in this type of investment.

What is the price of the MercadoLibre cryptocurrency?

MercadoCoin has a launch price of USD 0.10. It should be borne in mind that this is not a stable cryptocurrency (or stablecoin). Its price, as with that of other digital currencies such as bitcoin (BTC) and ether (ETH) is determined by the action of buyers and sellers.

If the buying pressure is greater than the selling pressure, the MercadoCoin quote will rise, and vice versa. Therefore, whoever acquires this currency should know that it is exposed to volatility. It could be a good investment if the asset revalues, or money could be lost if it depreciates.

How can MercadoCoin be purchased?

At the time of writing this publication, MercadoCoin is only available for purchase and sale in Brazil. It can be purchased within MercadoPago, a digital wallet that until now only worked with fiat money.

The token is not on cryptocurrency exchanges, so the sale of MercadoCoin is also carried out in the same way.

Will I be able to purchase the MercadoLibre cryptocurrency in my country?

MercadoLibre has plans to expand its MercadoCoin token to other countries. The company is present in almost all of Latin America.

Anyway, they did not confirm dates for the expansion of the token. At the moment, only those who have a registered account on MercadoLivre (the Brazilian version of the platform) are those who can access MercadoCoin.

What blockchain is this digital currency developed on?

According to the information provided by its developers, MercadoCoin is an ERC-20 token, developed on the Ethereum network.

As this medium detailed yesterday, in block explorers it is observed token which is called “MercadoCoin”. It should be borne in mind that anyone can create their own token and name it whatever they want, so it cannot be guaranteed that this is the “official” token.

CriptoNoticias contacted Ripio, a company that provides the technological support of the MercadoLibre token, to confirm what the address of the token’s smart contract is. At the time of this publication, no response has been received, but this text will be updated with that data as soon as the information is verified.

European banks will have to prove if they are “fit to offer bitcoin,” ECB says