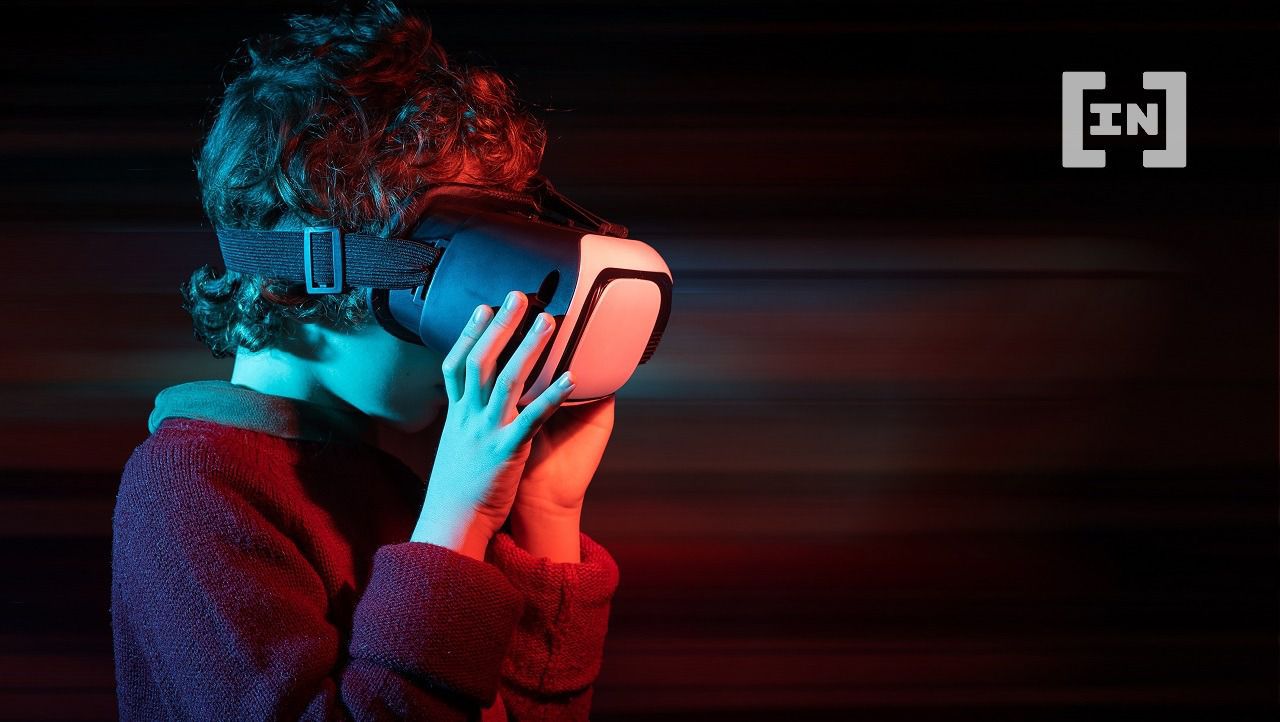 The American organization CARU (Children’s Advertising Review Unit) has issued new warnings on compliance with advertising regulations. Advertising aimed at children in virtual spaces should be clearly recognizable as such and correspondingly understandable.

Mamie Kresses, Vice President of CARU, said: “Our warning draws the attention of advertisers, brands, influencers and advocates, developers and others to the fact that the CARU ad policies for advertising also apply in the Metaverse. The CARU will strictly enforce these guidelines in the Metaverse.”

According to CARU, the guidelines prohibit advertisers from mixing advertising aimed at children with non-advertising content in the Metaverse.

“Mixing non-advertising content aimed at children with advertising is nothing new. But the sophisticated and diverse ways in which this mixing can occur in metaverse spaces is a particular concern and a focus for CARU. Nowadays, advertising can be unobtrusively woven into interactive games, entertainment and educational content, as well as into the fusion of influencer marketing and user-generated content in increasingly networked spaces.”

Advertising should therefore be easily recognizable as such, according to the organization. CARU calls on advertisers to pay particular attention to transparency in digital environments “in order to prevent misleading, deceptive or inappropriate advertising in this context with particular regard to the vulnerability of children”.

So that children know when a content is an advertisement, CARU suggests reasonable design techniques. For example, text size and color, positioning, and other visual or contextual cues, such as the border or background shading of ads, should be used for clarity. As a result, children could identify an ad with a significantly higher probability than advertising.

CARU also accused the advertisers of so–called ”dark patterns” – manipulative tactics aimed at getting children to watch advertising or agree to a purchase.

“Brands are increasingly creating sponsored worlds in the Metaverse. These worlds, which are often conceived as advertising games, should therefore necessarily be identified as advertising in a language that is understandable to children. In addition, many metaverse worlds contain advertising woven into the theme and content of the game. Whether sponsored by brands or independently operated, it does not matter. Such advertising is not easily recognizable for children, ”said CARU.

Advertising for children and the law

However, it is not CARU’s job to guard the law. The organization strives for voluntary cooperation with the brands. Violations can be reported to an appropriate federal agency, such as the Federal Trade Commission (FTC).

According to Kresses, brands need to pay attention to the following things.

The mixing of advertising and normal content should be avoided.

In the Metaverse, advertising can be seamlessly embedded in educational content, interactive games and entertainment. Advertising must be marked as such.

Influencer advertising must be disclosed.

In the Metaverse, influencers use avatars when interacting with children to promote brands. The children should be aware of the material relationship between the influencer and the advertiser.

Manipulative tactics are not allowed

The integration of advertising content into content for children is manipulative and not allowed. The practice of social or emotional pressure on children violates the CARU guidelines.

The information on advertising should be clear

Brands may not use manipulation, mixing of content and other misleading advertising techniques. The advertising must be clear and tailored to the language level of the children.

As the metaverse will become an increasingly large part of our lives, now is a good time to lay the foundations for children’s safety. Alternatively, children can still enjoy life in the highest possible resolution by going outside. A crazy idea!

Does the merge cause Ethereum to collapse like a house of cards?