Does the merge cause Ethereum to collapse like a house of cards? 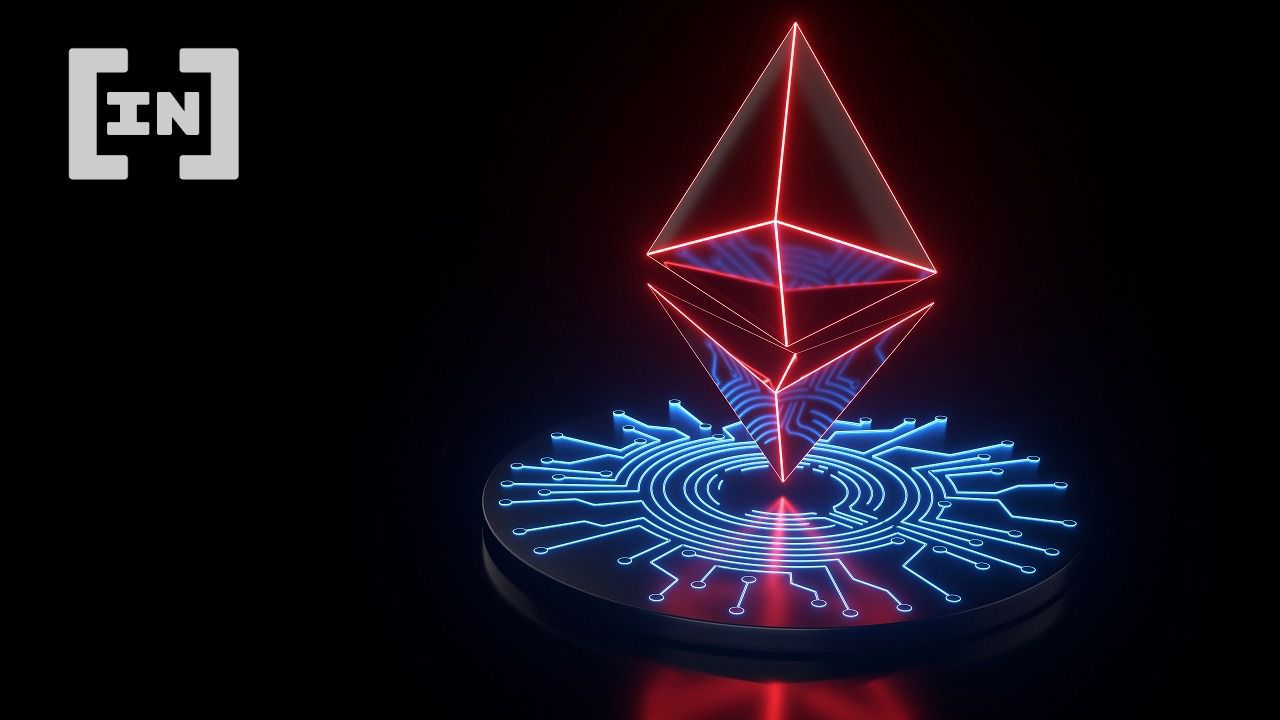 The merge is one of the hottest topics in recent weeks. With all the praises, we almost forget that Ethereum is exposed to a concrete danger.
What influence do validators have on the censorship of the largest smart contract blockchain in the world?

You are about to send $100 in Ethereum to a Ukrainian donation site. The transaction fails. You try again: again your transaction does not go through. After you briefly browse the BeInCrypto News, you realize that the Ethereum blockchain has been censored.

How can this be?

Ethereum Merge Is Causing a Problem

The announcement by Ethereum inventor Vitalik Buterin that the blockchain will switch to proof of stake around September 15 has spread like wildfire. The price went up and the euphoria on Twitter was hard to miss. In addition to numerous rumors about faster transaction speeds, today we want to bring you closer to a problem that actually already exists.

It is the dependence on OFAC-controlled institutions and the accompanying censorship.

OFAC: The Office of Foreign Assets Control is a control authority of the USA, which is based in the Ministry of Finance. It monitors trade and economic sanctions and can, for example, also freeze the assets of illegal actors. This is what happened to Russian oligarchs.

How far such a control power can go, we also saw recently in the crypto space when the Tornado Cash platform was banned in the USA and the Dutch developer was arrested for contributing to money laundering.

After the dust settled, critical voices from the Ethereum community came forward. Although there is still support for the merge, the question of possible censorship by OFAC is becoming increasingly important. Could Ethereum even be censored after the merge?

If OFAC can sanction Tornado Cash, would this theoretically also be possible with Ethereum with the Proof of Stake?

Some users pointed out this problem, as they fear the dependence on some large validators with the switch to Proof of Stake. All of these are based in the USA and could therefore be sanctioned by OFAC.

But, what do validators have to do with our privacy?

Inventors switch to Proof of Stake

With the Proof of Work consensus mechanism, miners and nodes are currently still securing the blockchain. As soon as the merge is successfully completed, validators take over this task, as they replace the miners and nodes in the proof of stake. In order to censor a blockchain, it requires the consent of a majority of those responsible for security in the system – i.e. the validators.

To return to the example mentioned above:

Suppose, for whatever reason, the OFAC decides to censor an Ethereum address related to Ukraine. The validators based in the USA would have to comply with the sanctions of OFAC as legally recognized entities and block this donation address on the ETH chain. Your transaction would not go through.

The entities addressed are well-known crypto giants: Lido Finance, Coinbase, Kraken and Binance. Together, they currently hold around 62 percent of all Ethereum transactions. Lido alone holds a third of all gestakeden ETH. This is illustrated on the following graphic:

The community is constantly comparing it to a 51% attack on Bitcoin. According to this, an attacker who controls 51 percent of the mining hashrate could rewrite the blockchain.

To make the analogy to Ethereum: as with the Bitcoin Proof of Work, it is assumed that an attacker could rewrite the blockchain with 51% of all gestakeden ETH. Similarly, a coalition of 51% of all staked tokens could start censoring the blocks by simply not including corresponding transactions.

Because they are under the control of OFAC.

Buterin comments before the merge

The fear of the community spread far and wide and finally reached Ethereum inventor Vitalik Buterin. In a Twitter post, he addressed the censorship fears:

Such a soft fork would cause the attackers’ tokens to immediately lose value, as they would no longer match the latest version of Ethereum. A second attack is excluded after such a process, since the attacker no longer has any tokens available to him due to the soft fork.

Tim Beiko, one of the main ETH developers, went on to explain:

“(…) We could very successfully take action against such censorship by the main Ethereum developers committing to support a fork that punishes censorship. It is unnecessary to discuss the exact details of such a commitment, but the developers should be very clear in favor of it. (…) I believe that this announcement alone would cause a government-influenced validator to terminate its activities rather than comply with the request.”

Although this could be a solution, the question arises to what extent Ethereum is not centralized after all. If the main developers can intervene so strongly in the decision-making, there is a lot to suggest that they can also control the further course of the chain. Whether and how this problem will be solved is written in the stars.