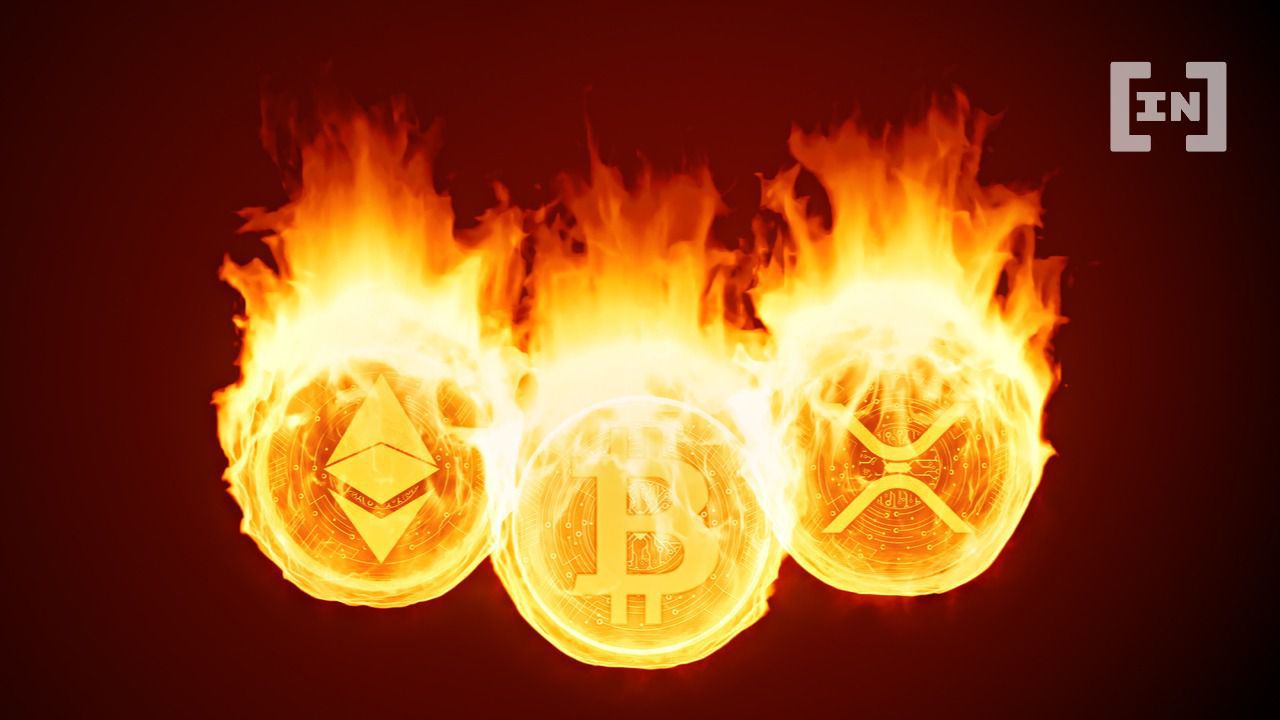 Are all crypto and Bitcoin trade trading volumes just Fake? Forbes examined this question in more detail and came to a devastating conclusion in the report.

According to the latest Forbes report, around half of all traded cryptocurrencies are influenced by market manipulation. What does this mean in concrete terms? The business magazine examined 157 different crypto exchanges for their Bitcoin volume and came to a disastrous result. Almost all exchanges fake their trading volumes with BTC under the underlying criteria – including Binance, BitMEX or Huobi.

The process called ”washtrade” (self-dealing) is a form of market manipulation. Usually, an investor sells and buys one and the same cryptocurrency in order to increase the trading volume. For the investor, nothing changes for a short time, but for outsiders it looks as if the demand for the currency is great. As a result, more outsiders flock to an asset, e.g. Bitcoin, and push the price upwards.

In the end, the trader benefits because he can sell the asset at a higher price by manipulating it.

Stock exchanges in poorly regulated countries would more often use this method to create an illusion of high volumes for outsiders. As a result, the platform should be marketed to the outside world as highly sought-after and successful. Trading bots are considered the most common means, as they make the above-mentioned investor superfluous and generate automatic wash trades.

Forbes identified the problem with the washtrades with the most traded cryptocurrency Bitcoin. For this, the business magazine used the 24-hour trading volumes of various analysis companies, such as CoinMarketCap, CoinGecko, Nomics and Messari. Although there were already glaring differences here: CoinMarketCap comes to 32 billion US dollars on the day of observation, Messari, however, only to 5 billion.

This is what the report says:

“There is no universally accepted method that provides for how to calculate the crypto trading volume.”

In addition, there is the problem that some countries have not introduced regulation or have poor supervisory authorities.

To make an exemplary measurement for the crypto market, the magazine’s team looked at the volumes of Bitcoin under certain measurement methods. These included, for example:

With this method, 157 exchanges were evaluated in order to ultimately come to the sobering result: half of the Bitcoin volumes are manipulated.

The analysts say, for example, that the daily volume was reported as 262 billion US dollars on June 14, 2022. In fact, according to the calculations, it was only $ 128 billion. The 262 billion was obtained by summing up the figures provided by the exchanges.

“The biggest problem is companies that disclose high crypto volumes, but operate in countries with weak regulatory oversight. For example: Binance, MEXC Global and Bybit. Together, the smaller exchanges at Bitcoin come to 89 billion US dollars – according to their data, however, it is 217 billion.”

Forbes managed to establish a kind of categorization of manipulated crypto exchanges through the underlying method. In short: it doesn’t look good.

At least, not 95% of all volumes are packaged, as previously noted by Bitwise in 2019.

Accordingly, a categorization into 3 groups was made: Group 1 shows up to 25 percent less volume than indicated by wash trading, group 2 comes to up to 79 percent and group 3 to up to 100%. 100% would mean that everything is manipulated or fake.

Surprisingly, even the crypto giant Binance is in the second group, with a ”fake rate” of 45 percent.

It remains to be seen how and whether the progressive crypto regulation can contribute to an improvement.