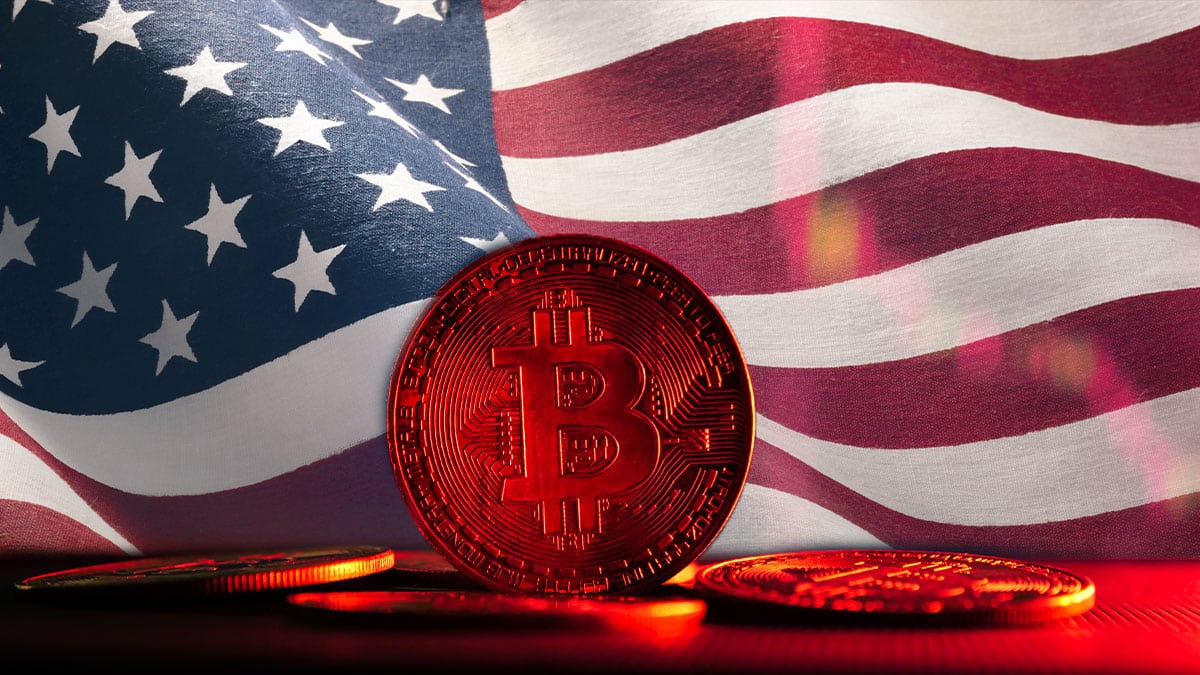 Markets a day is an exclusive summary of the news that moves the bitcoin economy. It is sent in advance by email to a list of subscribers and then published every Monday in Criptonews. If you want to have the information in advance, subscribe to the list here.

The expected speech of the president of the US Federal Reserve, Jerome Powell, this Friday, August 26, at the annual conference of the Federal Reserve in Kansas City, ratified that interest rates will continue to rise, according to the strategy of that body to lower the record inflation rates recorded this year. At the same time, the official warned of “painful” consequences for citizens and businesses, as a result of the credit restriction and the slowdown in economic activity.

Is Bitcoin losing its narrative?

As the price of bitcoin has been on a downward trajectory for more than 9 months, the main arguments of this cryptocurrency as a store of value, or as digital gold, would be losing validity.

CriptoNoticias commented last Monday, the 22nd, on the statements of two analysts who believe that bitcoin has lost its narrative. The chief investment officer of asset management firm Arca, Jeff Dorman, noted that bitcoin is in a period of stagnation. “Bitcoin… has completely lost its narrative: it is not a hedge against inflation, it is not uncorrelated and it does not act defensively,” the executive noted.

The stress test for bitcoin savers

The supply of BTC in the hands of the so-called long-term holders (LTH) of bitcoin it is at loss levels very close to the historical maximum. In the graph below, the shaded area in mustard represents the supply in the hands of the LTH that is at a loss at the moment, close to 5 million BTC.

Of the 4,421 days that bitcoin has been traded, only in 193 days there have been losses in the BTC supply of the LTH greater than the current ones. Perhaps a positive aspect of the large unrealized losses that long-term holders currently have. It’s about the fact that an intensive phase of sales has not occurred, despite the fact that the downtrend remains.

The featured chart of the week

The indicator of the so-called hash tape (Hash Ribbon in English) tries to identify periods in which bitcoin miners are at a loss and may be considering a capitulation. It is assumed that such periods can occur when the BTC price is close to bottoming out, and an opportunity presents itself to buy.

The chart contrasts the 30-day and 60-day moving averages of the bitcoin hash rate. On the chart, analyst Will Clemente says that the current crossing of the moving averages is marking a strong buy signal, for the first time since August 2021. This comes at the end of a period of more than two months of miners capitulating and great pressures on their margins, Clemente says.

Brian Armstrong, the CEO of Coinbase, stated in an interview with CNBC, commented by CriptoNeticias, that the crypto winter could extend until next year and that the market recovery could occur within a year and a half.

The exchange, which has adjusted its growth plans in the face of the sustained decline in the price of cryptocurrencies and has already laid off 1,100 employees, noted that it will continue to rigorously manage its level of expenses. Coinbase posted a 64% drop in its second-quarter revenue, with a loss of $1.1 billion in that period.

The CEO of the investment firm SkyBridge Capital, Anthony Scaramucci, said in an interview with CNBC, commented by CriptoNeticias, that Bitcoin must grow more in its adoption and mature so that it can be considered as an effective safeguard against inflation.

The executive, commenting on the fall in the price of bitcoin from USD 24,500 to USD 21,000 two weeks ago, noted that “bitcoin is not yet a mature enough asset to be considered as a possible hedge against inflation.” Scaramucci estimates that there are currently about 300 million bitcoin wallets, and that it will have to reach one million wallets, so that it is really a safeguard against inflation.

A study by Forbes magazine, commented on this Saturday 27 by Criptonews, analyzed the volume traded of bitcoin daily on 157 exchanges and reached a figure of USD 128 billion for the past June 14. According to the report’s calculations, this figure represents 51% of the volume declared by exchanges for the same day, which was USD 262 billion. The allegedly inflated figures could benefit the exchanges, interested in giving an image of growing popularity, notes Forbes.

Bitcoin Miners Under Pressure: Will Another Sell-off Wave Follow?