Bitcoin as an inflation protection? According to Scaramucci, 1 billion wallets are necessary 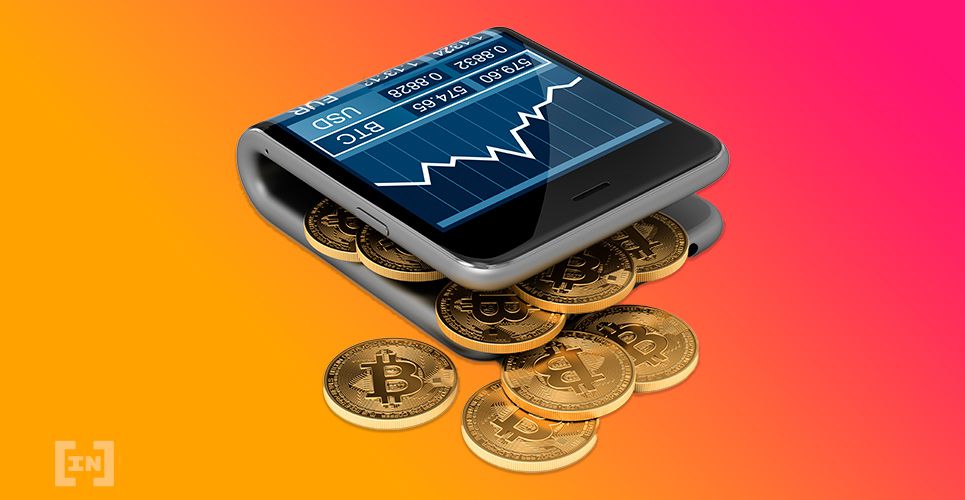 Anthony Scaramucci is the founder of the New York investment firm Skybridge and worked for the banks Goldman Sachs and Lehman Brothers. For the hedge fund manager, Bitcoin is still quite a young asset at the moment. Therefore, BTC cannot yet act as an inflation protection.

In a recent CNBC interview, Scaramucci said that the ”wallet bandwidth” of Bitcoin with 300 million wallets, this is still too low. According to the investor “a billion or more than a billion” BTC wallets are necessary for the cryptocurrency to serve as an inflation hedge.

On November 12, the billionaire spoke about gold and Bitcoin in another CNBC interview. In his opinion, one should not disregard gold with a 5,500-year history as a means of payment. However, according to the investor Significantly superior to Bitcoin due to technical characteristics. Thus, the scarcity of BTC and the favorable transaction and custody possibilities of BTC are two of its main arguments in favor of the cryptocurrency. That is why According to Scaramucci, Bitcoin can be “10 times better” than gold.

Bitcoin: Institutional Investors like BlackRock are entering the Market

According to the hedge fund billionaire, not enough attention is paid to such elite financial companies as BlackRock and Goldman Sachs. These are driving the institutional adoption of Bitcoin ahead.

BlackRock, the world’s largest asset manager, recently joined forces with Coinbase to provide its customers with broader access to cryptocurrencies. In addition, BlackRock launched the first Bitcoin spot product. This is a private trust that directly tracks the Bitcoin price.

According to BlackRock, the interest of institutional investors is great. And this is despite the fact that the Bitcoin price has fallen by almost 66% since the last all-time high of around 69,000 US dollars in November 2021.

In addition, the new partnership will allow BlackRock’s clients who hold digital assets on Coinbase to take advantage of BlackRock’s investment software. This allows the company and customers to assess the risk of potential investments.

Ironically BlackRock CEO Larry Fink said in 2017 that Bitcoin serves exclusively as a measure of the demand for money laundering.

Other asset managers such as the British investment conglomerate Abrdn and Charles Schwab are also trying to enter the crypto market. Abrdn recently acquired a stake in crypto exchange Archax, while Schwab recently launched an exchange-traded crypto product.

Scaramucci’s SkyBridge Capital has been focused on cryptocurrencies for a little over a year. However, the company also suffered from the current turmoil in the crypto market. In July 2022, the company had to announce the suspension of withdrawals from the $ 200 million crypto-linked Legion Strategies Fund. Investors recently unsuccessfully tried to withdraw $ 890 million from the company’s main fund. 22% of the fund was invested in cryptocurrencies by the end of June 2022.

Scaramucci is bullish on crypto for the long term and said that SkyBridge had not sold any of the Bitcoin positions despite the collapse of the TerraUSD stablecoin on May 12, 2022.