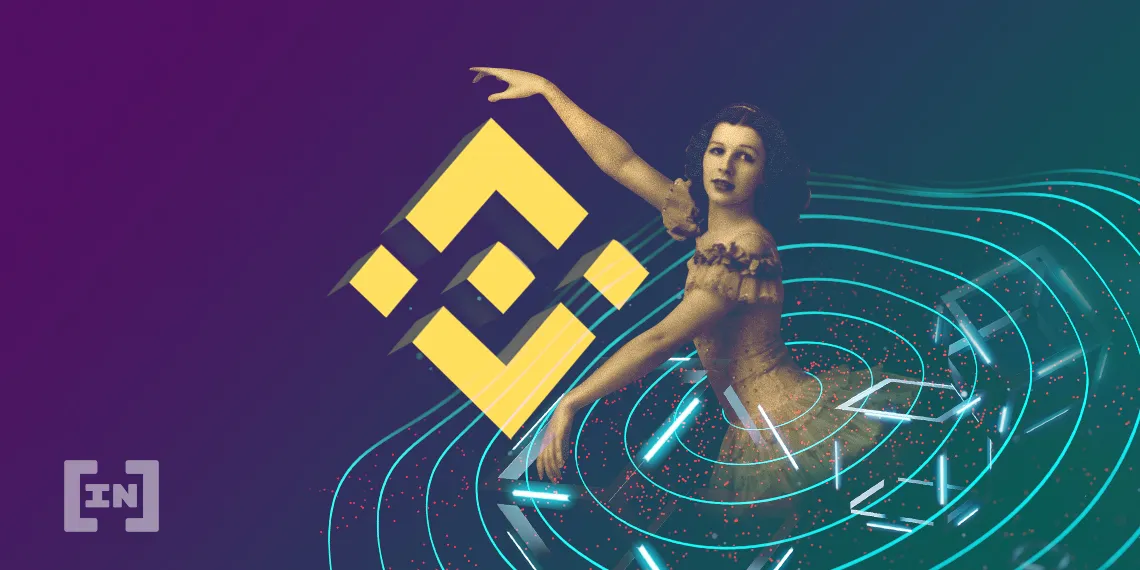 The BNB rate is perfectly corrected to the Fib level at around 278 USD. Will the Binance Coin price end the correction now?

Between 278 and 290 USD, the BNB price encounters significant Fibonacci support. In addition, the 50-day EMA runs in between, which also serves as support. If the BNB price now falls back to this support, this implies a downside potential of around 9%.

Although it looks like a correction in the short term, the BNB price could bounce strongly against the correction target in order to make another attempt to reach the golden Ratio at around $ 360. If BNB cannot bounce between 278 and 290 USD, the Binance Coin will find significant Fibonacci support at around 240 USD at the latest.”

In addition, the histogram of the MACD has been ticking bullish higher on the daily chart for several days. However, the MACD lines are still bearish crossed and the RSI gives neither bullish nor bearish signals.

On the weekly chart, the MACD remains clearly bullish

In the weekly chart, the MACD remains clearly bullish, because the histogram ticks bullish higher and the MACD lines remain crossed bullish. However, if BNB cannot break the 0.382 Fib resistance at around $300, BNB may return to the 0.382 Fib support at around $278.

If BNB also breaks this support bearishly, significant Fib support is only waiting for the Binance Coin again at the Golden Ratio at around USD 240.

Monthly closing should be above $ 288, so as not to lose bullish momentum

The monthly closing price in about a week should be at least above $ 288 in order not to lose the bullish momentum. This is an important Fib level. In addition, significant Fib resistance is waiting at around $ 360.

In the monthly chart, the MACD remains clearly bearish, because the histogram of the MACD ticks bearishly lower and the MACD lines remain crossed bearishly.

Against BTC, the BNB rate is still on a new ATH

Against BTC, the BNB price is still on the ATH. He finds significant Fibonacci supports at around 0.0091 BTC and 0.006 BTC. However, horizontal Support at around 0.0123 BTC. The MACD is still clearly bullish on the monthly chart, because the histogram is ticking bullish higher and the MACD lines are crossed bullish. The RSI is in oversold regions and could build a bearish divergence.

There are no more horizontal resistances towards the top.