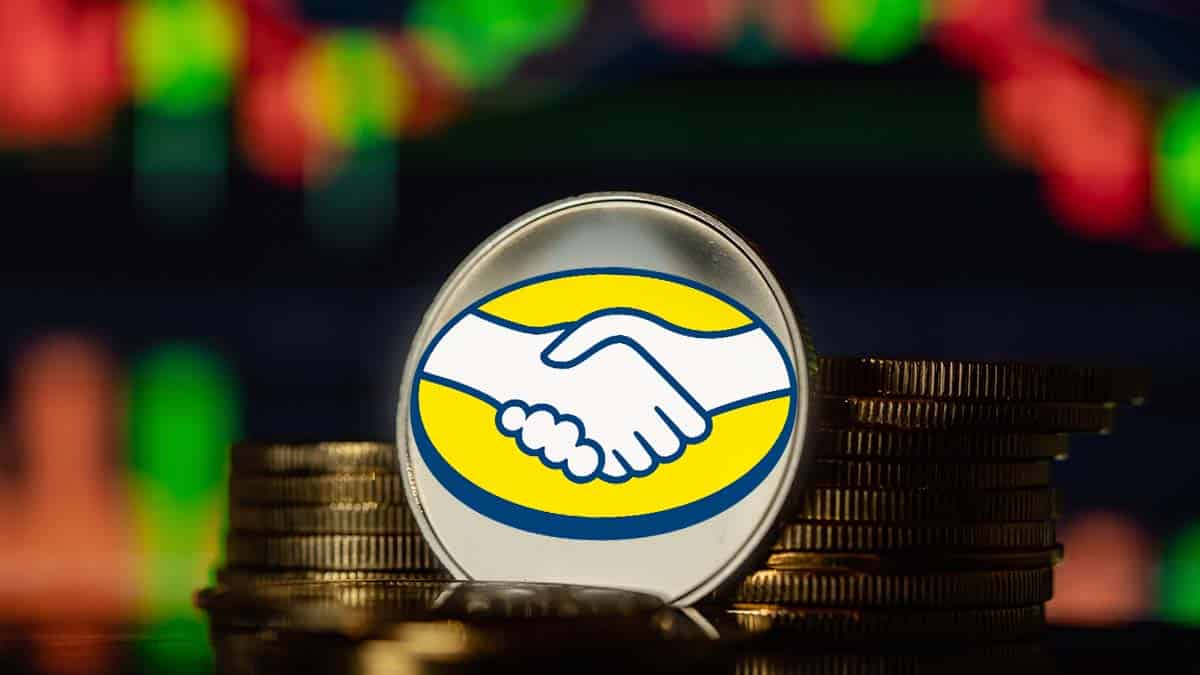 MercadoLibre today launched its own cryptocurrency, Mercado Coin. In the first stage it will be available only to customers from Brazil.

Marcos Galperin, founder and CEO of MercadoLibre, confirm information. The Argentine businessman he commented that the launch of this cryptocurrency is a “boost” to his clientele loyalty program.

Mercado Coin has a launch cost of USD 0.10. It is a volatile crypto asset and its price on the market is determined by bidders and claimants. For now, it is only available through the Mercado Pago application and not on cryptocurrency exchanges.

According to its developers, this is an ERC-20 token that inhabits the Ethereum network. The block explorer EthExplorer shows the existence of a token with the name “Mercado Coin”, which had the last update in its code on August 2nd. There is also the token “Mercado Libre inc”, which dates back to July 24. It is worth clarifying that anyone can create a token and name it whatever they want, so these two tokens do not necessarily have a relationship with the Mercado Libre company.

The purpose of this token, according to the Reuters news agency, is to give small rewards to MercadoLibre users as they use the platform. They will receive Mercado Coins for interacting with Mercado Pago, for using its shipping service, and so on.

For custody and everything related to the purchase and sale of Coin Market, it works in conjunction with the exchange Ripio. He has more than 8 years of experience in his home country, Argentina, and has also expanded to Brazil.

Fernando Yunes, vice president of MercadoLibre Brazil, said that while this first launch will be intended only for the Brazilian market, at some point they will expand to other countries. They clarify that they do not have a confirmed date for this expansion.

It should be noted that this is not MercadoLibre’s first foray into the cryptocurrency ecosystem. This same week Criptonews reported how to MercadoLibre i would launch the trade for the purchase and sale of bitcoin (BTC) and ether (ETH) through its platform. It was also reported by this media that the company has bitcoin in its treasury since May 2021, as a store of value.

Update 8/18/2022: this article was updated to indicate the existence of tokens with the names “Mercado Libre inc”, and “Mercado Coin” on the Ethereum network.

regulating bitcoin helps, but it doesn’t eliminate the market’s problems