Solana course forecast: will SOL fall to the annual low? 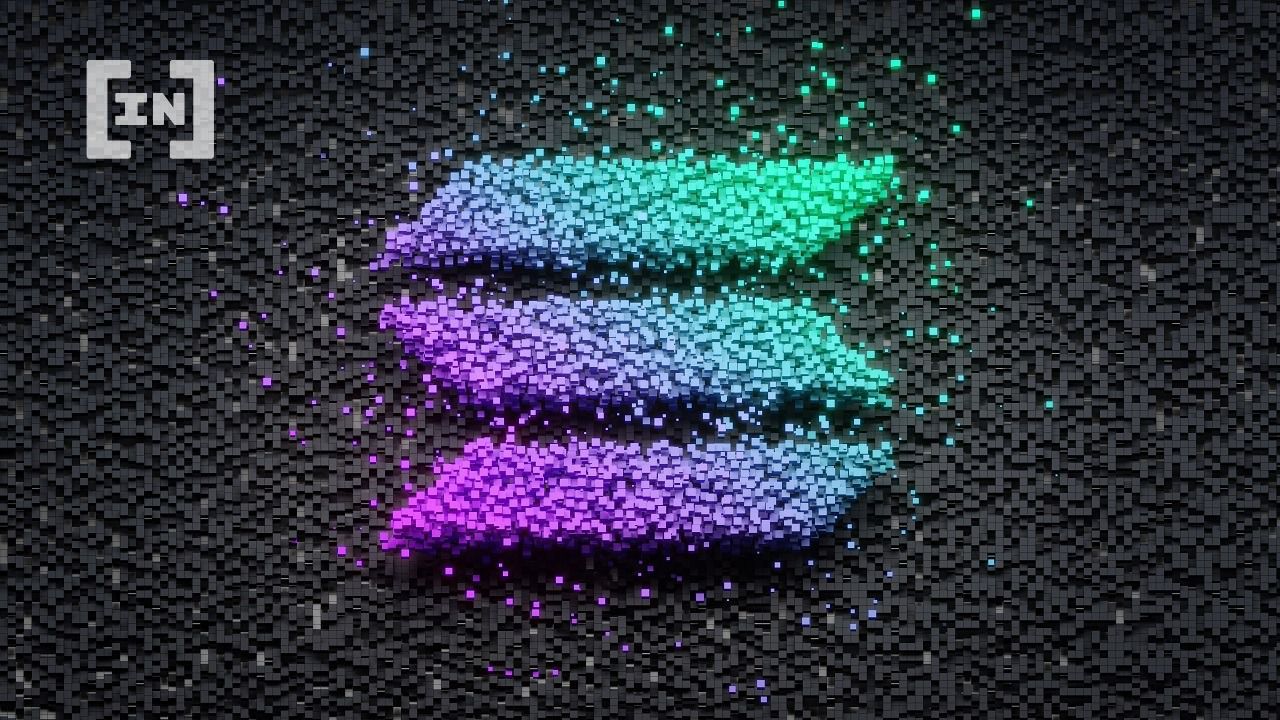 Will the Solana price now fall back to its last low at around 26 USD or even fall even lower?

Neither the MACD nor the RSI give bullish signals. Instead, the MACD’s histogram is ticking bearishly lower on the daily chart and the MACD lines are crossed bearishly as the RSI approaches oversold regions.

The Solana course could move sideways for the next few days

The Solana price could move sideways between $ 34 and $ 37 over the next few days and then break out either bullish or bearish. Should Solana break the 0.382 Fib resistance at around $40, wait at around 43 USD the decisive resistance. Because without a break in the golden ratio at around $ 43, the correction will remain intact and Solana may move even lower.

However, if Solana breaks the Golden Ratio support at around $ 34, support will only wait between $ 18 and $26 again.

If the SOL course does not recover soon, it could quickly go deeper

With the bearish rejection at the Golden Ratio resistance at around $ 46, the trend is initially bearish confirmed. So if Solana does not stay above the Golden Ratio support at around 34 USD or bounces off it bullish, it could soon go one floor lower.

The Solana price has now broken out bearishly against BTC

The Solana price had been moving against BTC for weeks between 0.382 Fib resistance and 0.382 Fib support. After the SOL price broke out almost bullish, the bearish breakout followed, which means that the SOL price could now correct to the Golden Ratio support at around 0.00145 BTC.

In addition, the MACD is clearly bearish on the daily chart, because the histogram ticks bearishly lower and the MACD lines are crossed bearishly. The RSI is neutral, but is approaching oversold regions.

In addition, the 50-day EMA is now acting as a significant resistance at around 0.00175 BTC.

Crypto News Roundup: The Most Important Events of the Last Week