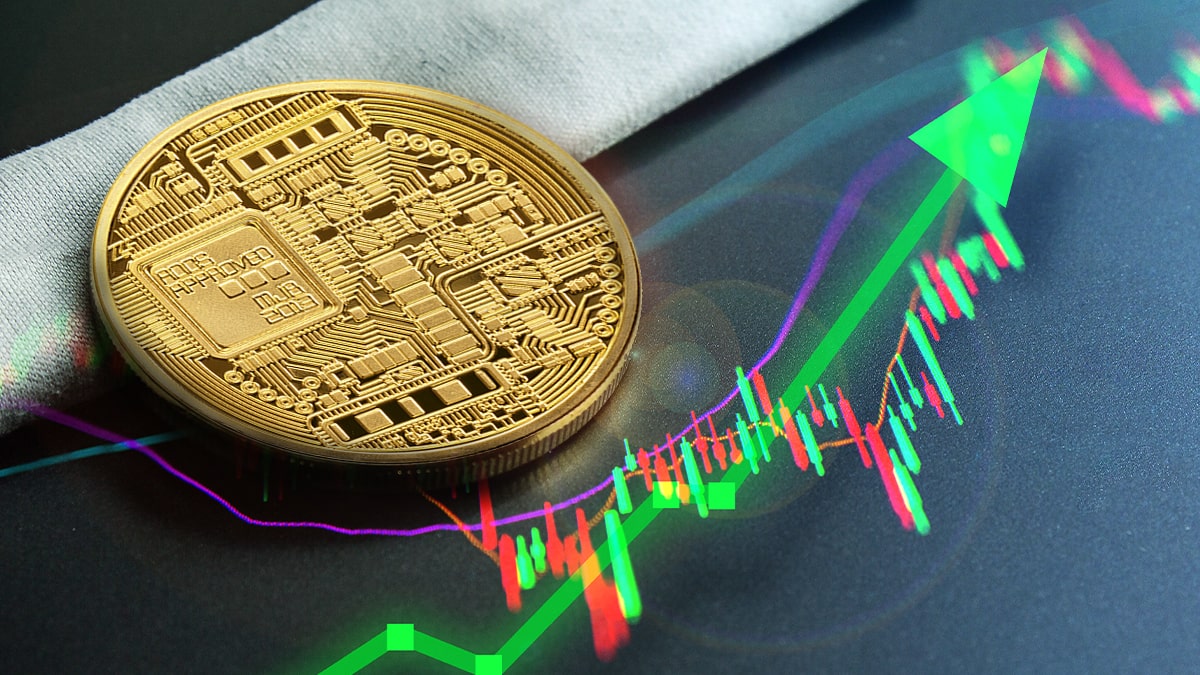 After a terrible first half of the year, the meme cryptocurrency Shiba Inu (SHIB) seems to be returning to the ring with a significant price increase. Since its lowest point of this 2022 last June, its price has doubled on the exchanges.

In the middle of June, Shiba Inu fell to its worst price level this year, at about USD 0.00000714. And since then, the cryptocurrency has risen more than 100% to settle at USD 0,00001584 that it has at the time of writing this article, according to data from CoinMarketCap.

In a shorter period of time, SHIB also exhibits remarkable returns as the entire cryptocurrency market looks in the process of recovering. Over the past week alone, the price of the most important meme cryptocurrency after Dogecoin rose by up to 40%.

There are those who point out that this boost in Shiba Inu’s price is due to recent announcements about an expected game for the cryptocurrency ecosystem, similar to highly successful projects, such as Axie infinity: Shiba Eternity. Other analysts simply they allude to the recent momentum that Ethereum seems to be giving life to the entire market.

The truth is that SHIB has risen like foam in recent weeks and managed to surpass Avalanche in the 12th place of the assets with the largest capitalization in the cryptocurrency market. Currently, it accumulates more than 8,700 million dollars.

Despite this recent behavior, Shiba Inu is still more than 50% below its price at the beginning of this year. When 2022 started, the meme cryptocurrency was trading at a price of USD 0.00003337.

If we look at it over a longer period, SHIB it’s 82% below its peak last October. By then, the cryptocurrency reached as high as USD 0.00008854 according to CoinMarketCap records.

Shiba Inu’s past performance was very outstanding. In fact, as we reported at the time in CriptoNoticias, a small investment in said meme cryptocurrency would have resulted in very high profits. It is not for nothing that it is one of the cryptocurrencies with the most capital on the market and the second most important among meme and doggy cryptocurrencies, although recently another asset based on an animal has entered into competition.

NFT: Is the mass liquidation of the Bored Ape Yacht Club coming?