Why bitcoin touched $19,000 and what traders are predicting 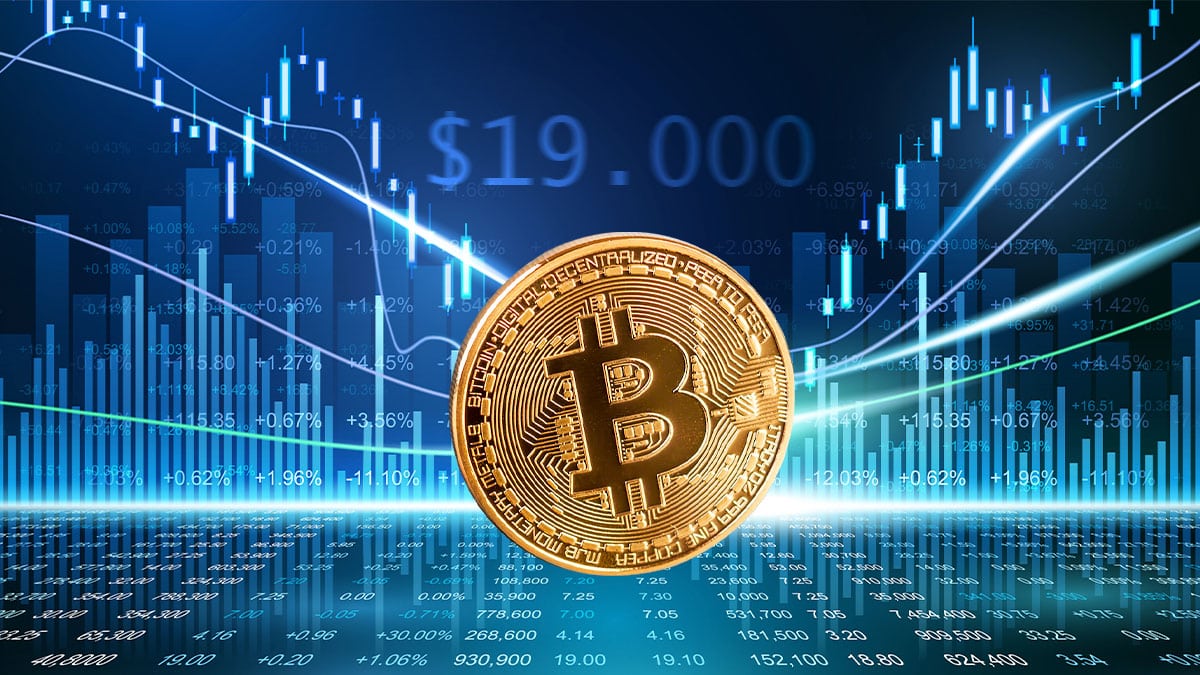 The price of bitcoin (BTC) stepped on both days of the weekend the level of USD 19,000, its minimum in 2 months. Its fall began after the comments of Jerome Powell, the president of the US Federal Reserve (Fed), in Jackson Hole.

“While higher interest rates, slower growth and softer labor market conditions will reduce inflation, they will also bring some pain to households and businesses,” Powell said. In this way, he pointed out that “restore price stability [que está cerca de su máximo en 40 años] it will take some time”.

Such a statement, said last Friday, demotivated the demand for risk assets in general. The shares closed the stock market lower and bitcoin has depreciated the following days. As Crypto News reported, his message was expected to generate turbulence in the markets.

To this, it is added that the cryptocurrency was already coming from a drop from its 3-month high of $25,000 to the level of $21,000. This price traded for a week just before Powell’s comments, which shows that there was no force of demand.

Where will the price of bitcoin go now? Will it go up or down more?

The cryptocurrency analyst Raucrypto indicate that the cryptocurrency is “looking for the liquidity zone after losing the bottom line of the ascending channel.” According to his projection, bitcoin would find support between $20,500 and $19,200.

For the GranMago trader, bitcoin could reaching USD 18,000 in this fall, which he considers “a new money-making opportunity provided by the market”. From a positive perspective, the Healthy Pockets investor also believes that the current low is only a bump to take advantage of that he will later overcome.

On the other hand, the CryptoLinea group of traders mention who expect lower ranks for the cryptocurrency in the future. This is because we are close to the beginning of September, a month that is considered bearish in the history of bitcoin.

From the eyes of the analyst financial and markets Alberto Cárdenas, “Jackson Hole confirms that we are in a historic period of wealth confiscation”. In such a way, Powell’s contribution from the Fed there reinforces his conviction reported in Criptonews that bitcoin will fall to USD 10,000.

“I have in mind to buy bitcoin for less than USD 10,000 and Ethereum for less than USD 700”, comment warning that he expects “sitting” that fall. From his long-term bullish perspective, he considers that BTC and ETH will rise over time after stepping on their low this season between the end of 2022 and the beginning of 2023.

This projection comes as other members of the ecosystem such as Changpeng Zhao, the CEO of Binance, think that BTC will not return to the annual low just below $18,000 that it touched in June. In this sense, we will see these days bitcoin test support at the level of USD 19,000 and a rebound later. But if it does not succeed, its price will continue to decline.