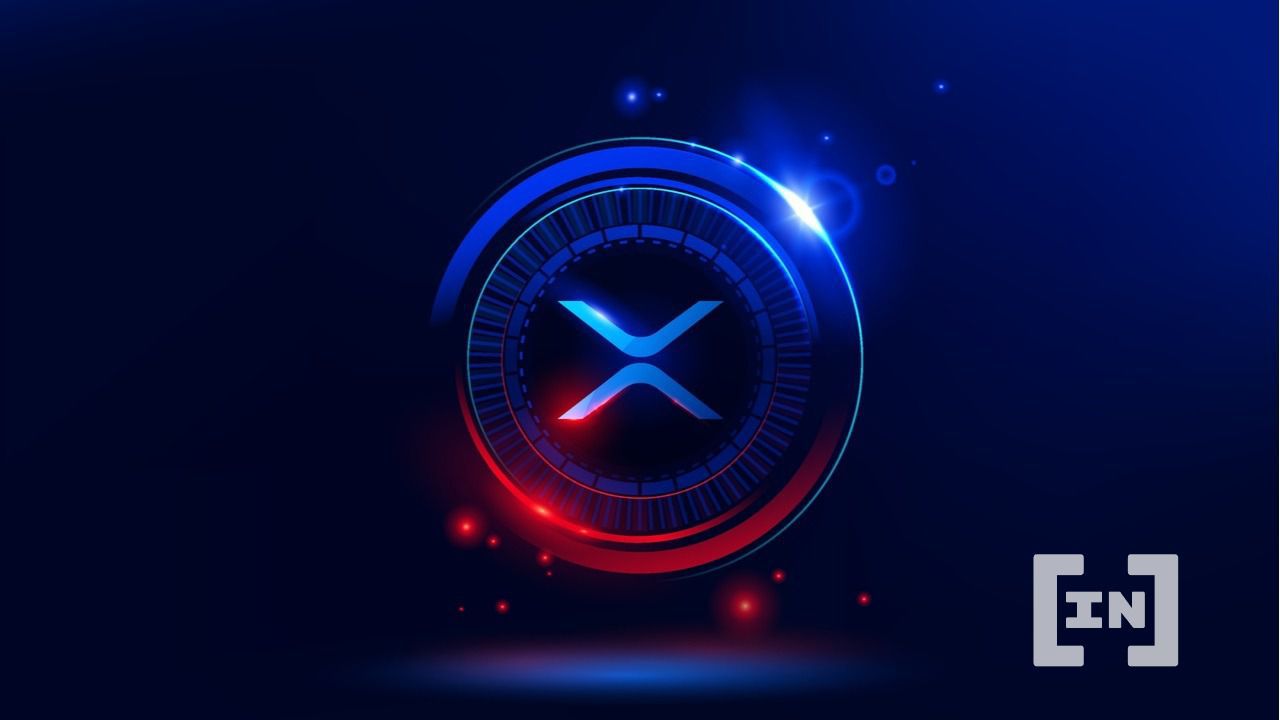 Is the XRP price bouncing now?

In addition, the histogram of the MACD in the daily chart is also ticking bearishly lower and the MACD lines are crossed bearishly. The RSI is neutral.

A death cross is established in the 4H chart

In the 4H chart it becomes clear that the XRP price is already starting to bounce off the Golden Ratio at around $ 0.33. In addition, the histogram of the MACD is also ticking bullish higher in the 4H chart, while the MACD lines still remain bearishly crossed. Here, too, the RSI is neutral.

Currently, the EMAs are crossing bearishly, which could establish a death cross. This would confirm the trend bearish in the short term.

The weekly chart continues to be bearish

In the weekly chart, the MACD continues to be clearly bearish, because the histogram is ticking bearishly lower and the MACD lines remain crossed bearishly. Here, too, the RSI is neutral.

At the latest between $ 0.235 and $ 0.3, Ripple encounters significant support. On the upside, after a bullish break, the golden Ratio is waiting for significant resistance at around $ 0.4 at the 50-week EMA at around $ 0.52. In addition, there is also the 0.382 Fib resistance.

Against BTC, the XRP price could bounce now

Also against BTC, the Ripple price was rejected bearishly at the Golden Ratio resistance at around 0.0000183 and is thus again below the 50-week EMA. Currently, Ripple is encountering horizontal support at around 0.0000156 BTC. If XRP breaks this support bearishly, the next significant Fibonacci support is waiting at around 0.0000145 BTC.

In addition, the MACD is still bullish on the weekly chart, because the MACD lines remain crossed bullish and the histogram ticks bullish higher.

Are you in “crypto” to make money or change finances? See what the community says