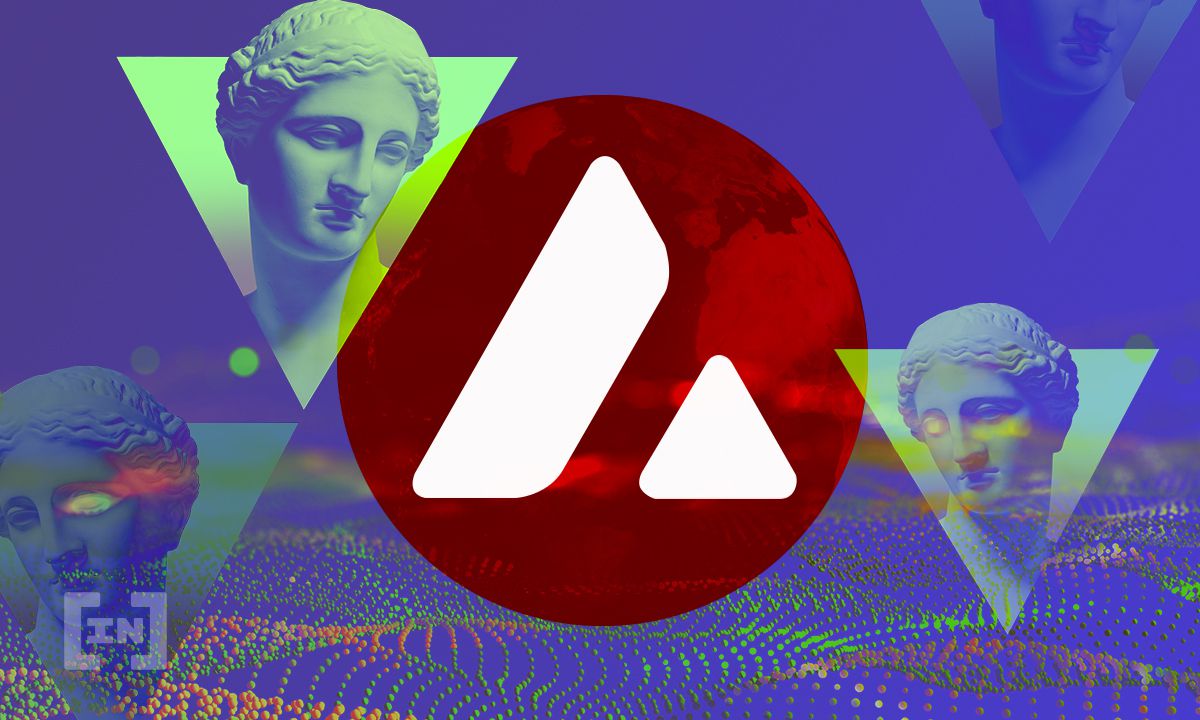 The AVAX price was bearishly rejected at the Golden Ratio resistance. Is the AVAX price now returning to the annual low at around 14 USD?

The AVAX price could bounce bullish at around 20 USD

However, the MACD does not give any bullish signals in the daily chart. Instead, the histogram is ticking bearishly lower and the MACD lines are also crossed bearishly. Meanwhile, the RSI is neutral, but is approaching oversold regions.

AVAX price could return to around 14 USD

On the weekly chart, however, the MACD is still clearly bullish, because the histogram is still ticking bullish higher and the MACD lines are still crossed bullish. The RSI is also neutral here.

If AVAX bounces bullish at around $ 20, there is still hope for a continuation of the upward movement and, if necessary, a break in the Golden Ratio resistance at around $ 29.

Otherwise, the Avalanche rate could return to the annual low at around 14 USD.

Against BTC, the AVAX price could bounce now

Also against BTC, the MACD is still clearly bullish on the weekly chart, because the histogram continues to tick bullish higher and the MACD lines are still crossed bullish.

But again, the AVAX price was bearishly rejected at the Golden Ratio resistance, which intersects the 50-week EMA at around 0.00125 BTC.

AVAX is currently hitting support at around 0.0010186 BTC and if this Fib level is broken bearishly, the next significant Fib support is waiting for AVAX at around 0.00086 BTC.