Bitcoin could see new lows at the end of August due to the Mt. Gox 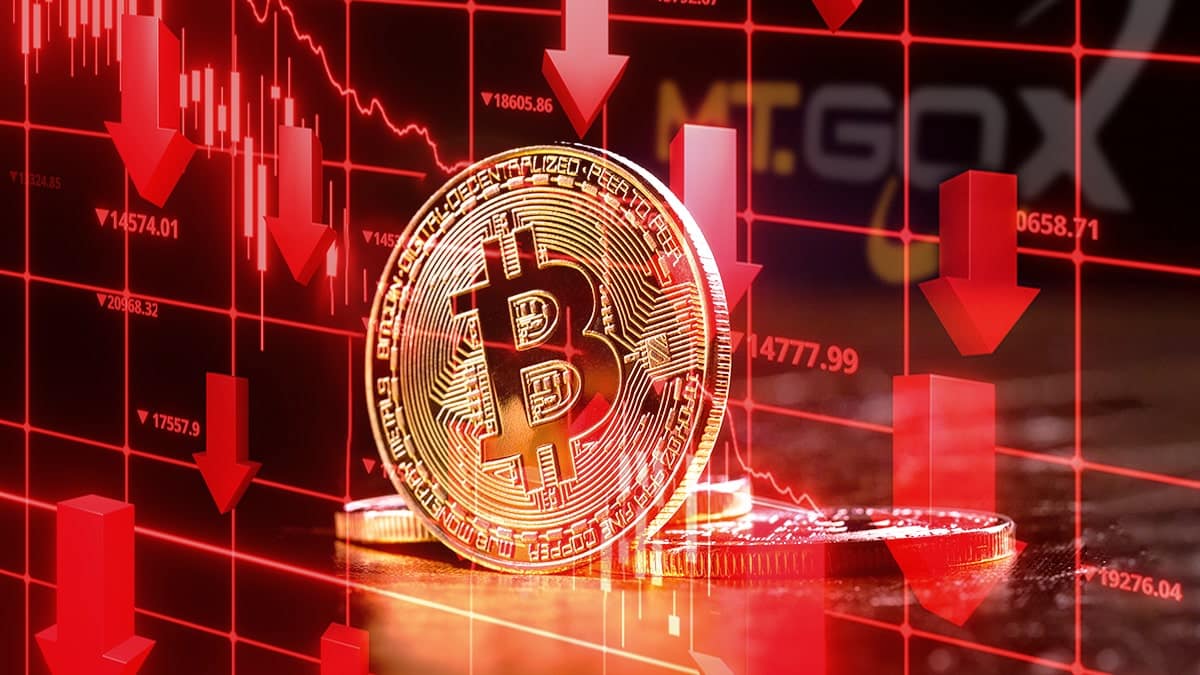 Eight years after the theft of 850,000 bitcoins (BTC) from users of the Mt. Gox, some of those affected will receive compensation. Although the exact date was not communicated, those in charge of the case announced that 141,686 BTC will be refunded since the end of August.

Such a situation has aroused fear in the ecosystem. Precisely because if the compensated from the hack to Mt. Gox decide to sell their bitcoins to take profit, the price of the cryptocurrency could fall. This possibility is on the table, considering that there has been no great force of demand these days to compensate.

Analyst on-chain and trader Juan Rodriguez say that the bad news is that the cushion generated in the price of bitcoin previous days has noticeably decreased before the possible sales of Mt. Gox. He indicated that it it greatly enables new lows for the cryptocurrency and that “we are back in the best buying zone”.

Likewise, the Healthy Pockets analyst had estimated it two months ago when it was announced that the withdrawal would begin at the end of August. For the expert, the possible sale of this immense amount of bitcoins could have “serious consequences” for the price of the cryptocurrency, as Criptonews reported.

Although there are those who speculate that the refund to Mt. Gox has already started and that’s why we saw bitcoin fall in price recently. The SantinoCripto trader express in this regard: “I would not be surprised at all if this fall of the last 7-10 days in bitcoin was the work of Mt. Gox”.

The specialist pointed out that the refund and sales may be taking place progressively so that the market absorbs them and there is no drastic reduction in the price. “It suits them,” he maintained.

Traders would be selling ahead of the collapse that Mt. Gox

Others in the community think that the recent fall in bitcoin was due to sales that are ahead of the possible crash that Mt. Gox. This theory would explain why the cryptocurrency dropped from $25,000 to the $21,000 level the last few days.

About it was expressed the enthusiastic EraDelBitcoin, comment that the potential BTC sales of Mt. Gox represent bad news for the market. Understand that this is why traders come to sell from now on, anticipating that scenario. “The market is usually like this, the falls usually occur before the expected events occur,” he summarized.

However, not everyone sees this situation as a bad thing for the market. As considered by Juan Rodríguez, the enthusiast and trader TheDustyBC stress which could be a buying opportunity. He even claims that that may be why recently large investment companies, such as Blackrock, have started offering bitcoin to their clients.

“140,000 BTC could potentially be the subject of dumping [ventas continuas debajo de su precio de costo] on the market at the end of the month. (This is because the release of Mt. Gox was programmed a long time ago). Blackrock has entered the space and is offering bitcoin, buying opportunities, for customers this very month,” concluded the enthusiast questioning if it was coincidence.