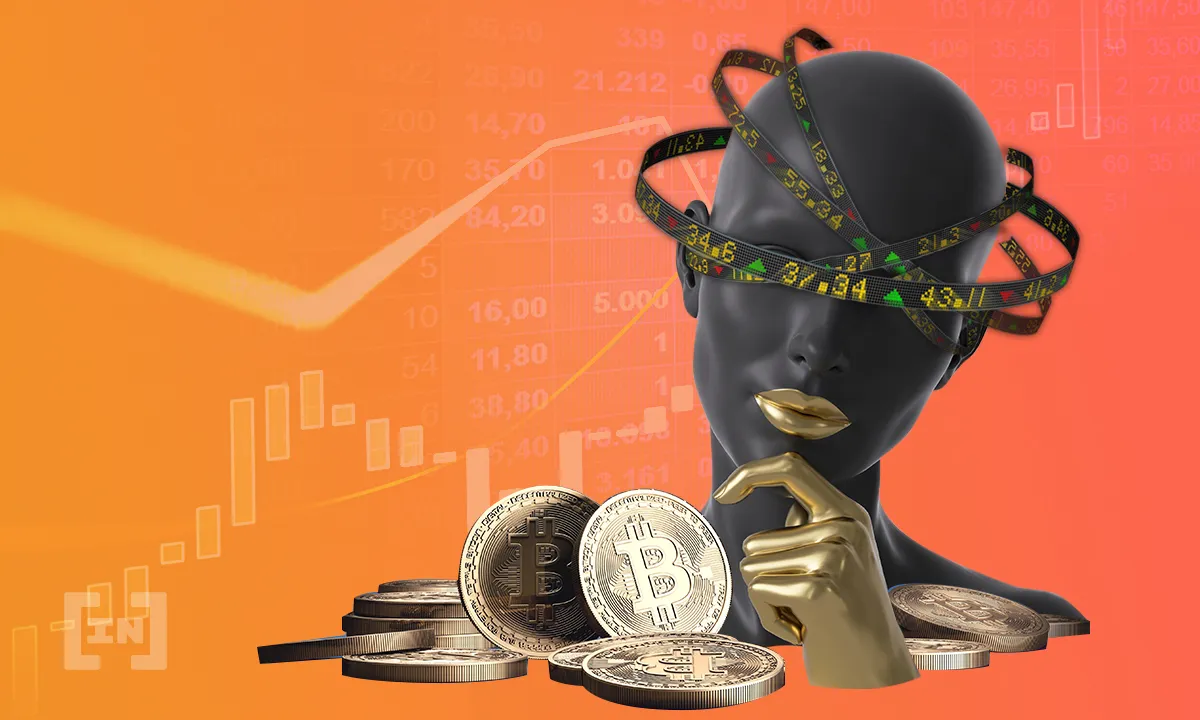 The Bitcoin Gold price was rejected according to our last forecast at the Golden Ratio resistance at around 36 USD and then fell to around 24 USD.

In the last Bitcoin Gold price forecast, we wrote:

“Should the BTG course today not above the Golden Ratio at around 36 USD close, the BTG rate could correct to the 0.382 Fib support at the 200-day EMA at around $29. If BTG cannot bounce strongly there, the BTG price may become the golden ratio at around 23 USD correct. In addition, the 50-day EMA rushes at around $ 20.7 as additional support.”

If BTG is rejected, it could return to Golden Ratio support at around $ 23. Yesterday, the BTG price already bounced very strongly, but was then rejected bearishly at around 29 USD on the 200-day EMA and even closed below the 50-day EMA at around 25.3 USD.

In addition, the MACD’s histogram is ticking bearishly lower and the MACD lines are also crossed bearishly. The RSI is neutral.

If the Golden Ratio support at around USD 27 is broken bearishly, the BTG price could even return to the last low at around USD 13.5. Because only between 13.5 USD and 15 USD BTG finds support.

Although the MACD lines are still crossed bullish on the weekly chart, the histogram of the MACD is starting to tick bearishly lower this week. In addition, the bearish rejection at the 50-week EMA at around $ 37 can also be interpreted bearishly.

Although the last month could hardly have been bullish, the BTG price seems to continue the downward trend this month. A break in the Golden Ratio support at around $27 would indicate deeper lows.

Against BTC, the BTG price was rejected at the 0.382 Fib level at around 0.00151 BTC and now finds significant support at around 0.00095 BTC at the 50-week EMA and the Golden Ratio. Again, the MACD’s histogram is starting to tick bearishly lower this week, while the MACD lines are still crossed bullish. The RSI is also neutral here.

Banco Galicia includes bitcoin and Ethereum among its investment products