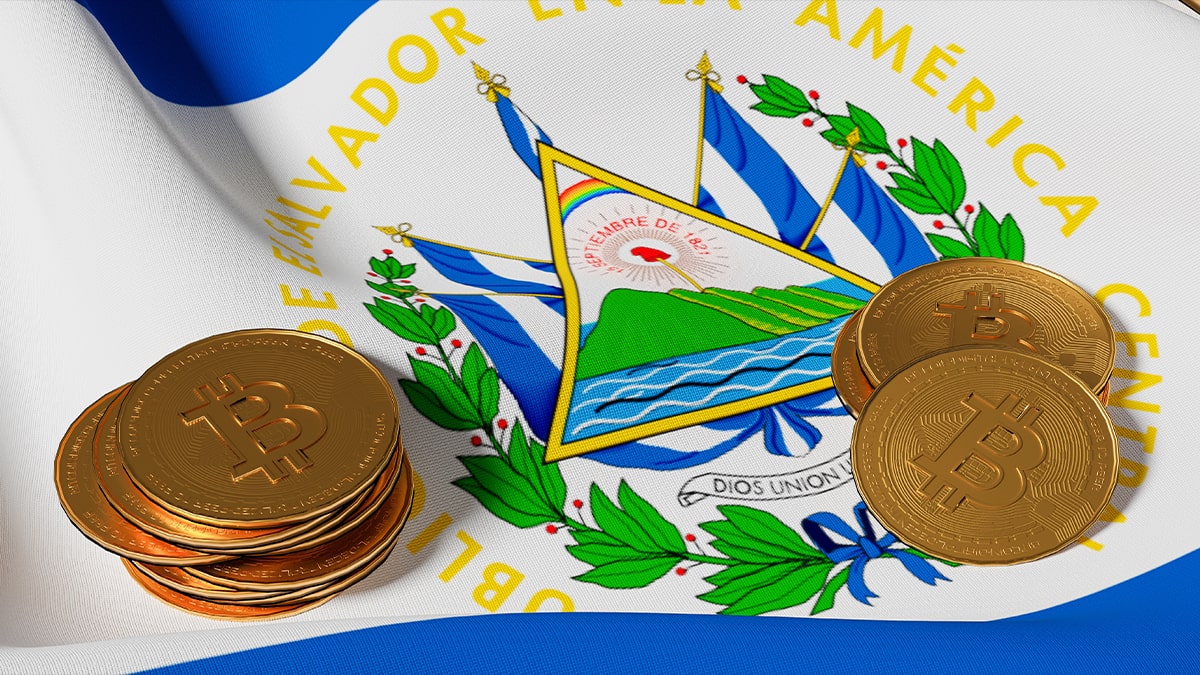 The Minister of Finance of El Salvador, Alejandro Zelaya, highlighted the achievements that the Central American country has achieved after taking the step of converting bitcoin (BTC) into legal tender on September 7 last year.

Faced with criticism pointing to the government for its strategy of buying and holding bitcoin in the middle of a bear market, Zelaya said that “we have generated financial inclusion, reduction of commissions and attraction of tourism”.

In that sense, he assures that the bitcoin project that is being implemented in El Salvador is working, as the refer the Twitter account of the Secretariat of the Presidency of the Central American country.

Zelaya, in addition, denied the rumors about the dismantling of the Chivo ATMs that circulated on social networks last week. In this regard, he pointed out that it is not planned to disassemble any of the strategies that are underway with bitcoin, nor dismantle the facilities that offer services with the cryptocurrency in El Salvador.

As reported by Criptonews last June, Minister Zelaya also came forward with comments that assured that the Central American nation had lost more than USD 40 million of its national reserves that it holds in BTC.

At that time, Zelaya clarified that “they speculate with an alleged loss of USD 40 million that has not been given, because we have not sold the coins, they have not been alienated.”

Achievements with bitcoin from El Salvador

The Minister of Finance talks about the financial inclusion that is being achieved with bitcoin in El Salvador. This is because before the adoption of the crypto asset as legal tender, 70% of Salvadorans did not have access to any financial services.

Now, from what Zelaya mentions, that gap has narrowed, since the state-owned BTC wallet, the Chivo Wallet, has more users than some banks, as Nayib Bukele put it in September last year.

Indeed, the Chivo Wallet seems to be a tool that Salvadorans are using, as it indicate some on Twitter. However, the failures reported by its users since its creation disenchantment to many others.

The Minister of Finance also highlighted the reduction of commissions for sending remittances with bitcoin.

Although Zelaya did not provide current figures, in September last year it was said that the adoption of bitcoin would displace international remittance services, such as Western Union and MoneyGram.

At that time it was planned that the Salvadoran diaspora you will save up to 400 million dollars annually by sending your remittances in bitcoin. However, so far it is unknown how much those who have sent 2,500 bitcoins in the last semester have saved.

Another of the achievements achieved with bitcoin in El Salvador is the boost that tourism is experiencing. This is due to the fact that the number of visitors arriving in the Central American country has increased by more than 82% so far this year.