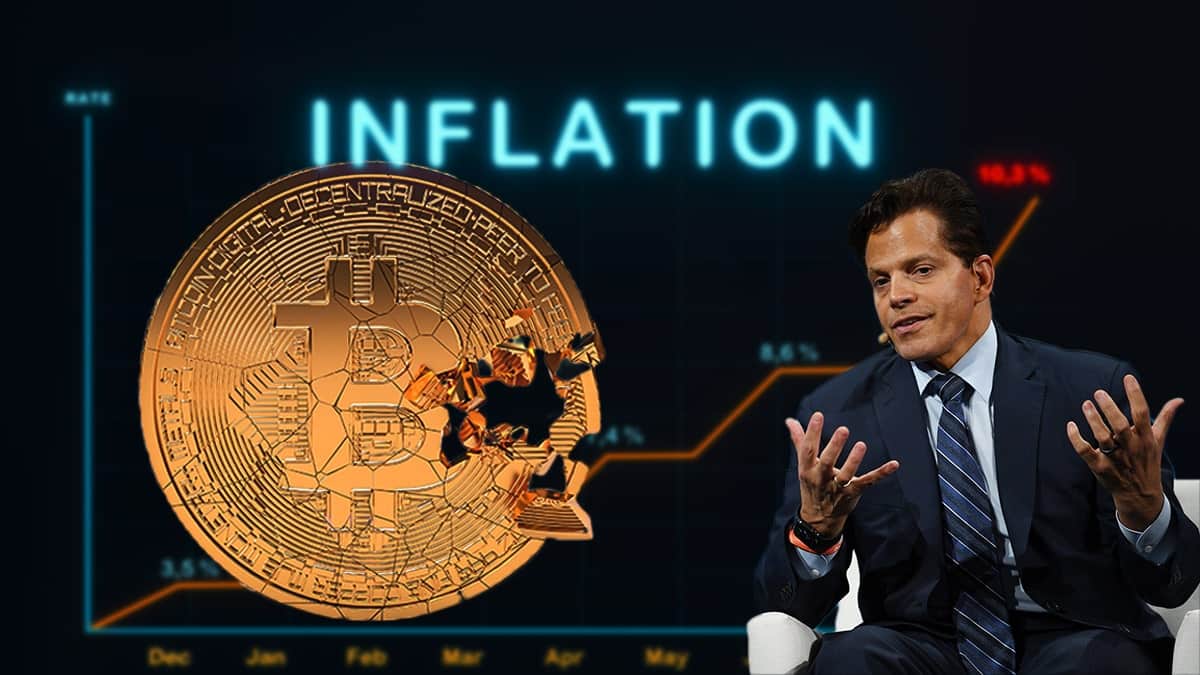 Anthony Scaramucci, current CEO of the investment firm SkyBridge Capital, gave his opinion on the fall in the price of bitcoin to USD 21,000 that occurred in those days, after last week it remained at USD 24,500.

“Bitcoin is not yet a mature enough asset to be considered as a possible hedge against inflation,” Scaramucci said in an interview for the US network CNBC.

In his judgment, bitcoin is still an early adopter technical asset. He adds that cryptocurrency can be considered as a real safeguard against inflation when it reaches one billion wallets worldwide.

The former White House official commented that it entered the bitcoin market when there were 80 million wallets and currently there are about 300 million.

Something that could lead bitcoin to mass adoption – according to Scaramucci – is if large companies like BlackRock launch products related to digital currency. “That will be telling you that there is an institutional demand out there. Whether they have a positive or negative opinion about bitcoin,” he added.

Earlier this month, Blackrock confirmed the launch of a Bitcoin cash trust. That is, a financial tool that will allow the firm’s clients direct exposure to the digital asset, a fact that Criptonews reported.

Other analysts agree with Scaramucci

Jeff Dorman, chief investment officer at asset management firm Arca, agrees with Scaramucci that bitcoin is not being the stash people expect.

“Bitcoin has completely lost its narrative: it is not a hedge against inflation, it is not uncorrelated and it does not act defensively,” he commented.

On the topic of institutional investments analyst Mark Helfman said that at present not many new investments are entering the cryptocurrency market. ”The purchases come, for the most part, from those who have already been on the market.”