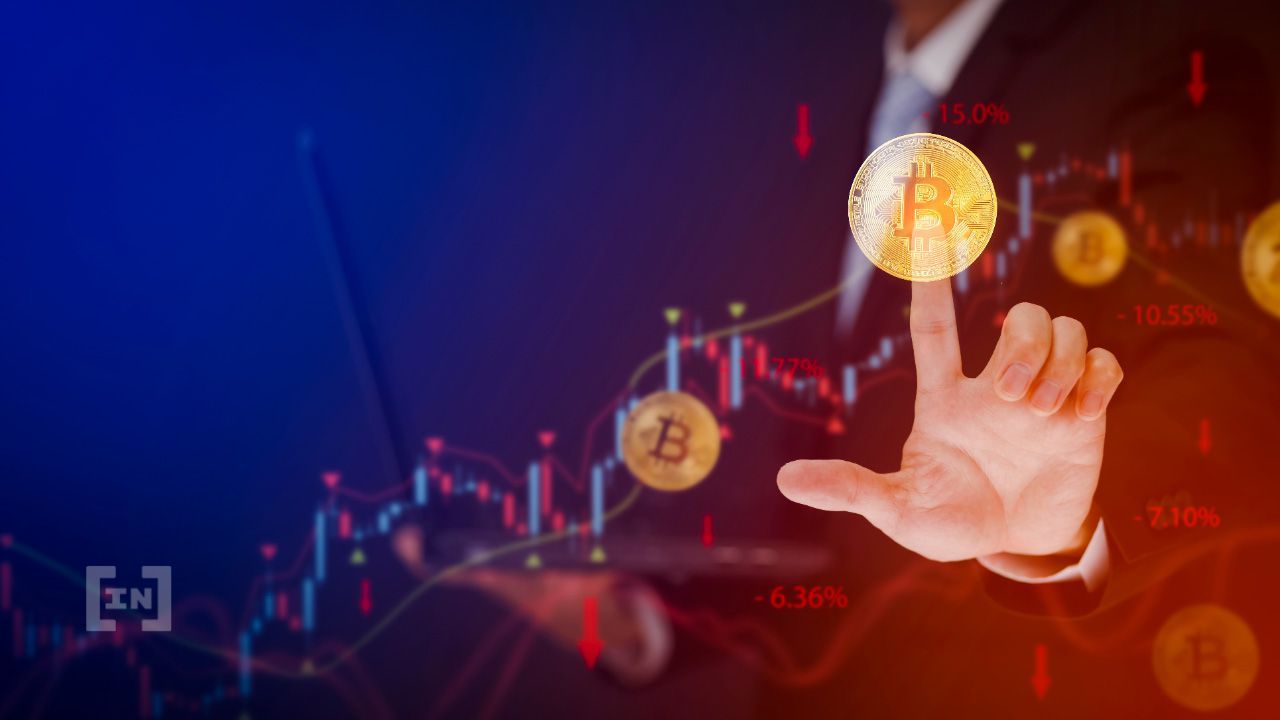 The Bitcoin price is at a crossroads. There are still bullish opportunities, but there is not much left for BTC to fall to a new low.

In the daily chart, there is still bullish hope for the Bitcoin price. Finally can Bitcoin despite the violent crash from around $ 25,200 to $ 20,750, a higher low point is forming and thus maintaining the series at higher lows and highs. In addition, the histogram of the MACD begins to tick bullish higher in the daily chart.

However, the MACD lines are crossed bearishly and the RSI gives neither bullish nor bearish signals. In order for the series to be maintained at higher high points, Bitcoin must now break the Fib resistances at around $ 22,450 and $ 23,500. In addition, the 50-day EMA resistance is around $ 23,000 in between.

If Bitcoin does not break these resistances, the correction will remain intact and BTC may continue the downward trend. The decisive Fibonacci support is around $ 20,500. If this support can hold, the bullish chances remain. If it is broken bearishly, Bitcoin may return to the last low at around $ 17,600 or even fall even lower.

In the weekly chart, the MACD lines are still crossed bullish and the histogram is still ticking bullish higher. Sshould BTC break the next Fib resistances, there is a horizontal resistance waiting between $24,250 and $24,675. Just above that, at around $ 26,800, there is significant resistance at the Golden Ratio, through which the 200-week EMA also runs.

In the monthly chart, the BTC price is extremely bearish. On the one hand, the histogram of the MACD ticks bearishly lower and the MACD lines also remain bearishly crossed. On the other hand, BTC did not even reach the 50-month EMA and remains far from breaking it this month.

There is no bullish confirmation in the monthly chart

If the last week had not been so extremely bearish, there could have been a bullish trend confirmation in August. Now the bullish confirmation is missing and there is no hope that Bitcoin will receive it this month.

You can find the latest Bitcoin price forecast here.