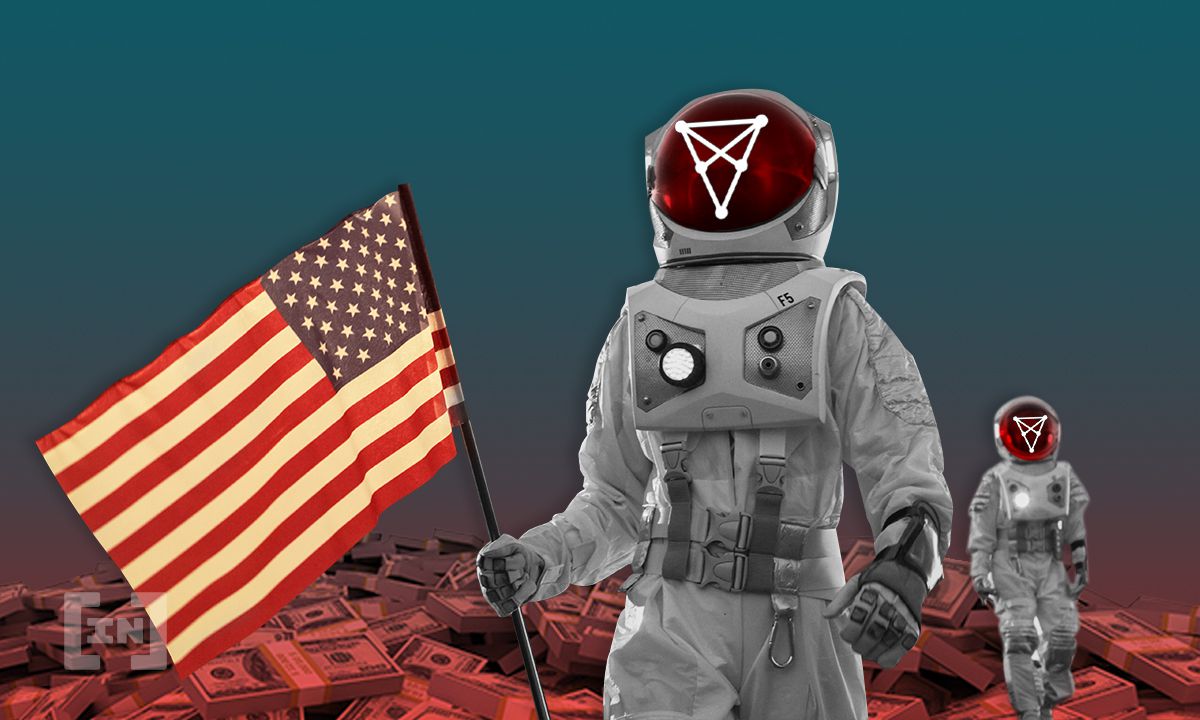 While many cryptocurrencies such as BTC and Ethereum are bearish, Chiliz is extremely bullish. Is the Chiliz price now rising to the ATH?

The Chiliz price is in the parallel downward channel

For a complete bullish trend reversal, the Chiliz price must break the Golden Ratio at around $ 0.63. However, significant Fib resistance is already waiting at the upper trend line of the parallel downward channel at around $ 0.42.

In the weekly chart, the Chiliz price was able to overcome the 50-week EMA at around $ 0.2 and is now encountering significant Fibonacci resistance at the Golden Ratio at around $ 0.24. If Chiliz breaks this resistance, Chiliz could rise to around $ 0.42.

On the other hand, if Chiliz is rejected bearishly, significant Fibonacci support is waiting for him at around $ 0.178 and $ 0.14. In addition, the MACD is clearly bullish on the weekly chart, because the histogram has been ticking bullish higher for several weeks and the MACD lines are also crossed bullish. The RSI is neutral.

A golden crossover could establish itself in the daily chart

Also in the daily chart, the histogram of the MACD ticks bullish higher and the MACD lines are crossed bullish. In addition, the EMAs could establish a golden crossover, which would confirm the trend bullish in the short to medium term.

However, the RSI could build a bearish divergence, after which the chiliz price could correct strongly.

Is the Chiliz price rising on the ATH in the BTC chart?

In addition, the histogram of the MACD in the monthly chart is ticking bullish higher for the third month in a row and the MACD lines could now cross bullish.

Should Chiliz still be rejected bearishly now, he will find significant Fib supports at the latest at around 0.00000795 BTC and 0.000006 BTC.

what does this mean for the market?