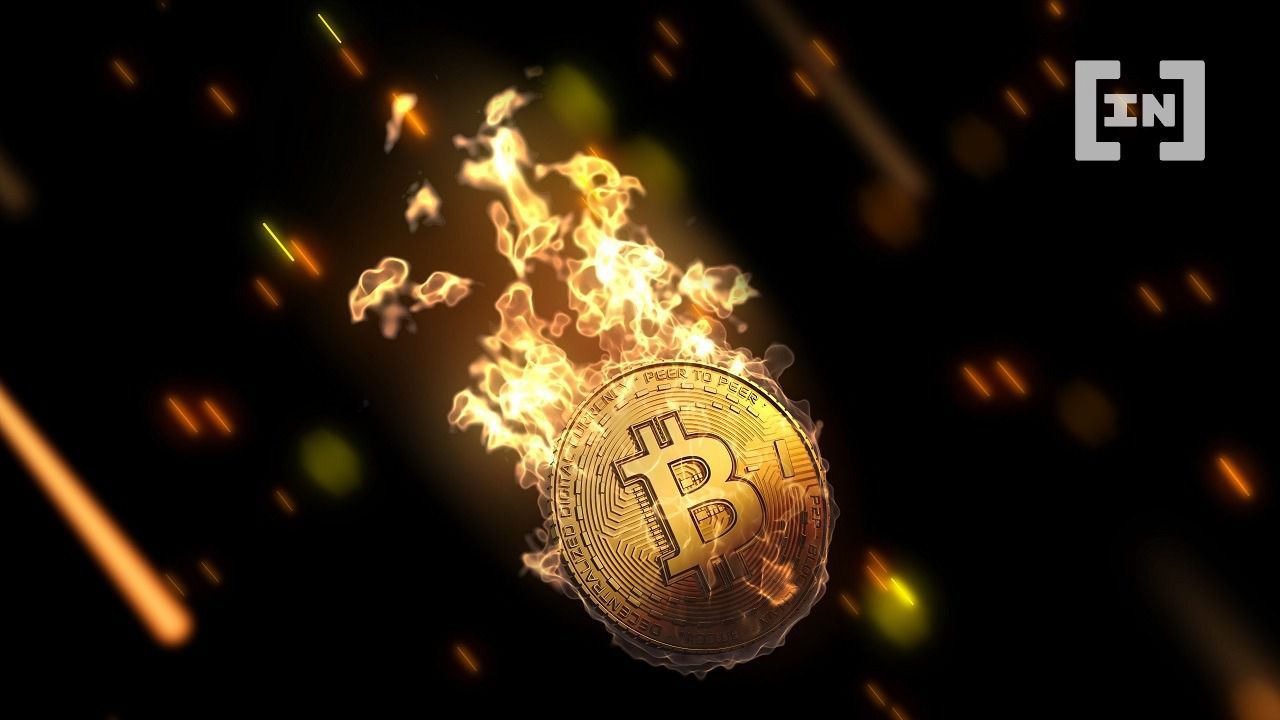 After we recently warned that the Bitcoin price could now correct, it has since fallen by around 16%. How low will BTC fall?

In fact, the Bitcoin price broke through the 50-day EMA support at around $ 23,350 bearishly yesterday. In addition, the Bitcoin price is breaking the 0.382 Fib support at around $22,150 in a gigantic bearish downward movement today. The BTC price has fallen more than 8% so far in less than 24 hours. Thus, the BTC price is on the verge of reaching the Golden Ratio resistance between $ 20,250 and $ 20,700. There Bitcoin could bounce very strongly to target the next Fib resistance at around $ 22,000.

However, today’s downward movement is extremely bearish and the MACD is also clearly bearish on the daily chart, because the histogram is ticking bearishly lower and the MACD lines are crossed bearishly. The RSI is neutral, but will soon reach oversold regions.

With this extremely strong bearish rejection at the horizontal resistance between $ 24,250 and $ 24,675, the Bitcoin price is almost back at the same price as five weeks ago. This also leaves the 200-week EMA at the Golden Ratio resistance at around USD 26,800 unaffected.

However, the MACD is still clearly bullish so far, because the histogram is ticking bullish higher and the MACD lines are still crossed bullish.

So that the chance of a bullish trend reversal does not completely disappear in the next few weeks to months, Bitcoin should bounce strongly at the Golden Ratio support between $ 20,250 and $ 20,700 to continue the upward movement. Otherwise, Bitcoin could return to its low point at around $17,600.

Bitcoin price in danger: is BTC still falling to 14,000 USD?

Although Bitcoin could possibly find a bottom at around $ 14,000, a break in this support would have fatal consequences. Because then Bitcoin could even fall to around $ 3,850 and $ 6,421.

In addition, the Bitcoin dominance continues to decline. In addition, the MACD is clearly bearish on the monthly chart, because the histogram of the MACD ticks bearishly lower and the MACD lines are crossed bearishly. The RSI is neutral.

Between 39 and 41.3% significant support is waiting for the Bitcoin dominance.