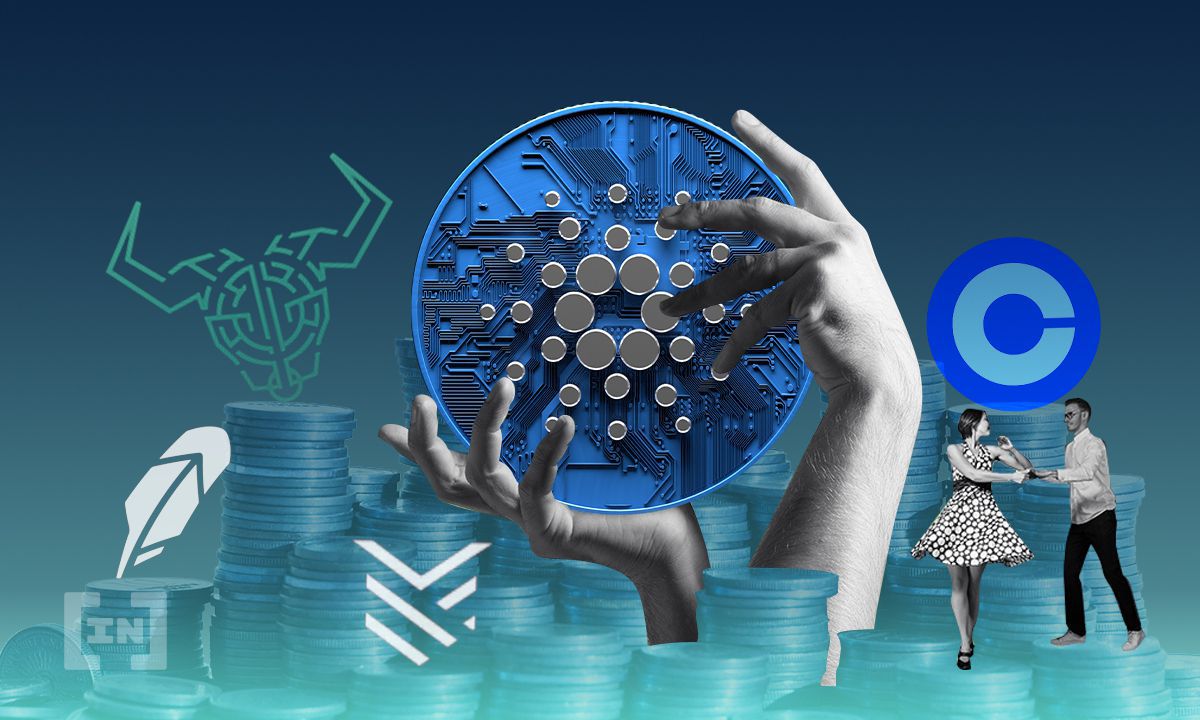 The Cardano course is going through a really difficult time due to the latest developments. In just under 4 days, it went about 25 percent downhill – we don’t even want to mention the all-time high. And: When is Hard Fork Vasil actually coming?

The loop of bad news does not seem to subside in the Cardano ecosystem. After Hard Fork Vasil was postponed at the beginning of August, the developers only narrowly avoided a disaster. The course suffers immensely from the negative developments.

Adam Dean, a well-known ADA developer, let his frustration run wild on Twitter. According to his tweet, the Cardano testnet was catastrophically destroyed due to an error. This error is due to the Cardano Node version 1.35.2, which was previously presented to the developers as “tested and ready”. The tests are related to the upcoming update Vasil.

According to Dean, this error was noticed only because node operators wanted to upgrade to the mainnet in no time at all, which did not work. As a result, incompatible forks were created. This Dean:

“If there was a nuclear time bomb for Cardano, we would have come pretty close to a total failure. I call on Charles Hoskinson and Input-Output to provide the necessary tools to restore the testnet.”

Cardano course with difficulties: when will a recovery come?

For the time being, this meant a minus of 15 percent for the price of the blockchain in just 24 hours – in addition to a general downtrend. Cardano is currently miles away from the all-time high in March 2021 with a price of 0.46 US dollars, which was just under 3 US dollars.

Even in the DeFi sector, which is still performing well in April, Cardano is a shadow of himself. From around 350 million, the token fell to around 84 million US dollars, with Minswap holding 50 percent of the total value locked.

Could a successful hard fork solve the course problems?

Only on August 01, the development team around Hoskinson had postponed the Hard Fork due to ongoing problems. Cardano boss Hoskinson even expressed himself positively in a livestream on Youtube just two days before the Testnet incident. He said that the development status looks good and the node version 1.35.3 is quickly adopted, tested and tried by the community.

Due to the incident around Node 1.35.2, version 1.35.3 is not compatible and therefore not able to synchronize the chain. Precisely because of Hoskinson’s false optimism a few days earlier, the space reacts negatively. The course suffers. A user on Twitter said:

“This is completely unacceptable for a blockchain that has built its reputation on the robustness of its research and technology.“

Previously, there seems to have been errors in the communication between Hoskinson and his development team. Two days ago, for example, he asked node operators to start the upgrade process on the mainnet. Version 1.35.3 has already been intensively tested and is being tested for the mainnet.

After only a short time, however, the CTO Andrew Westberg got in touch – with the request NOT to update to the mainnet.

“Hoskinson is not up to date with the latest information. Please don’t upgrade yet”,

Will the Hoskinson community forgive this? The course will show.