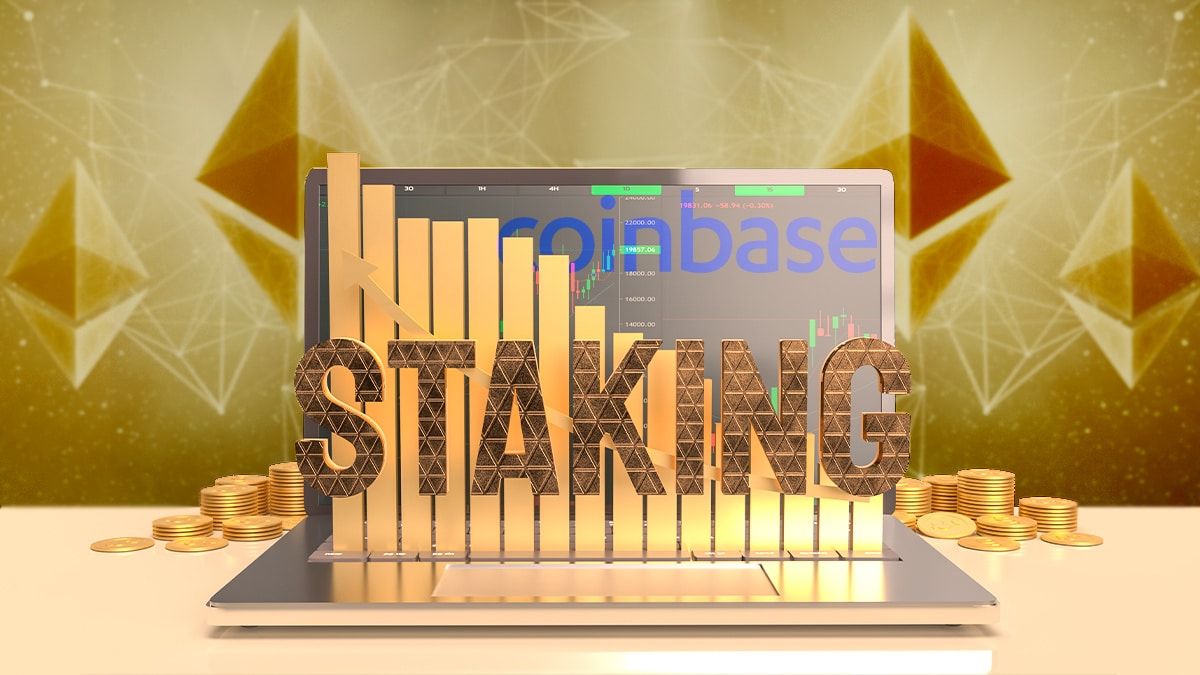 Coinbase adds to its platform one more asset to the list of cryptocurrencies authorized for staking. The company announced through a special statement the opening of an Ethereum staking service for institutional investors in the USA. UU. This performance program is registered through Coinbase Prime, an alternative platform of integrated solutions for specialized investors.

The statement, written by Aaron Schnarch, Vice President of Products and Custody at Coinbase, clarifies some details about the possibilities of this new Ethereum-based benefit.

This is the Coinbase Prime staking security model

One of the fundamental notes of the announcement is the security model used to protect the institution’s funds. The withdrawal keys will be stored cold (off-line) in a special custody vault. All transactions will be made from there, and these require compliance with consensus mechanisms before being completed.

About the annual return percentage of Coinbase Prime staking

In exchange for funding the stability, security and operations of the Ethereum network through Coinbase Prime, institutions will receive 5% per annum of the total funds placed in staking. The tokens obtained as a reward will be added directly to the investor’s wallet, so the investor will not have to cancel the previous staking to add the new total sum in the form of compound interest. That is, the client will not have the need to re-mortgage his funds.

Ethereum 2.0: the solution to high energy consumption when mining?

Once staked, Ethereum tokens will appear with the “eth2” mark. This is not a second Ethereum token, but an indication of the imminent change of PoW (Proof-of-Work) to PoS (Proof-of-Stake) that the network will have, as expected, in September 2022.

The purpose of this network upgrade is to reduce energy consumption per transaction block. In addition, with the development of second layer technologies (which are favored in Ethereum 2.0) it is intended reduce network commission cost and transaction speed per block.

Once the client “stakes” their ETH, our system uses the ETH2 marker to represent those staked ETH tokens. Note that there is no new/separate “eth2” token or asset. The price of ETH and ETH2 is identical. Once the upgrade to the Ethereum network is complete, the ETH and ETH2 markers will be united in a single label: ETH. The union is expected to occur in September 2022, so in the future you may see how the term ETH2 falls into disuse.

Ethereum is positioned first, above Polkadot, Solana, Cosmos, Tezos and Celo, in the list of cryptocurrencies backed on Coinbase for institutional staking. The exchange sees in this blockchain consensus model an attractive alternative for the future, worthy of being considered by the most capital investors.

Due to the early implementation of a type of consensus whose energy cost is lower, several of the criticisms that are made against cryptocurrencies, particularly against Ethereum, would become obsolete with the passage of time for this network.

This would suit institutional funds in their transition to digital assets, who will find, hypothetically speaking, a less problematic and less limiting environment for the adoption of cryptoassets.