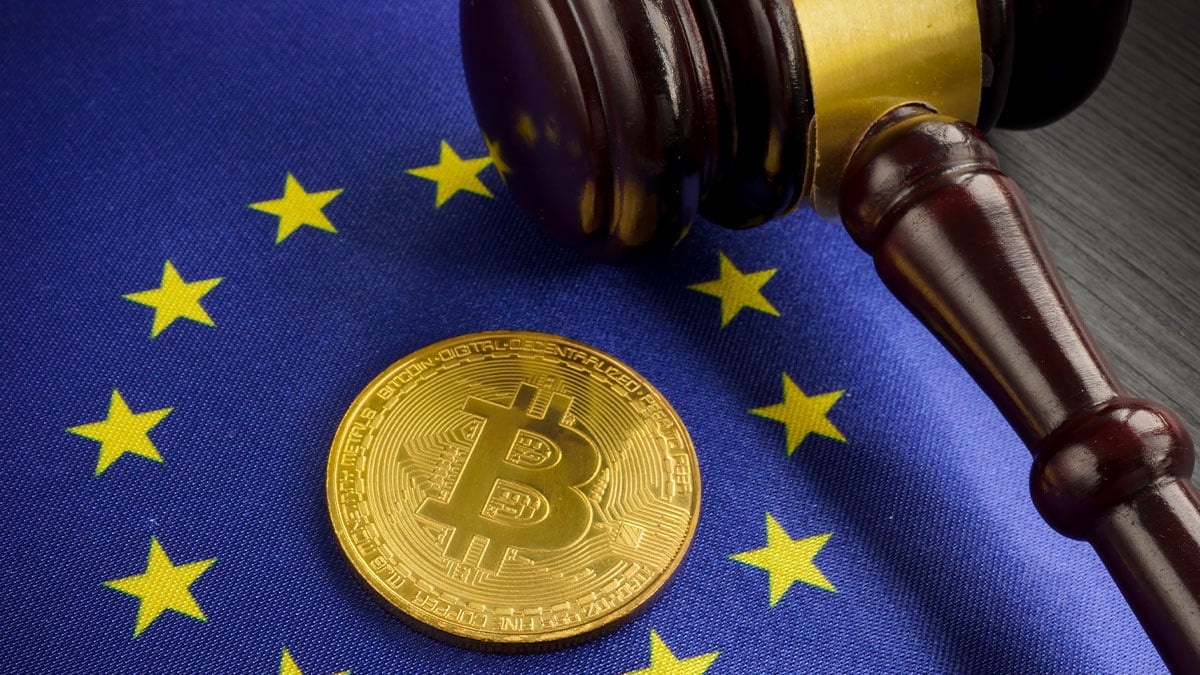 The European Union (EU) is determined to create a new regulatory authority, which will have the task of directly supervising the bitcoin (BTC) ecosystem and other cryptocurrencies.

Although the process of creating the new body may take a long time, everything indicates that the procedure for doing so is underway. This under a package of laws aimed at combating money laundering (AML), according to a publication by The Block.

It is planned that the European Parliament discuss the creation of the new regulatory body after the August holidays.

Once one of the versions of the regulation is approved, the three organizations will enter into negotiations in what is known as tripartite dialogues, adds the note of the aforementioned media outlet.

The new regulatory authority it will be responsible for monitoring companies that offer services with cryptocurrencies that lawmakers are calling “high risk.”

A parliamentary briefing describes the new body as “an EU-level supervisor competent for the direct inspection of certain financial institutions (FIS).”

With the creation of this new authority, the EU will make a turn when it comes to AML procedures. So far it is governed by the anti-money laundering standards approved by the previous directives (four and five, from 2015 and 2018).

Under these standards, EU member nations collect and make available certain data of users of bitcoin and other cryptocurrencies collected by service providers, such as BTC exchanges, along with other companies.

How can a new AML regulator affect the privacy of bitcoin users?

The creation of a new supervisor to regulate the bitcoin and other cryptocurrency industry in Europe comes a week after the Tornado Cash ether mixer was sanctioned by the US government.

For the community that revolves around bitcoin and other crypto assets in the ecosystem, the measure is an attack on privacy.

Although the fact does not affect EU cryptocurrency users, if it makes it clear how regulators are preparing to monitor the ecosystem.

“Mixers will be seen as high-risk transactions under the upcoming EU regulation.” At least that’s how it express Patrick Hansen, a member of the community, who closely follows the legislators’ discussions about the industry.

In fact, Patrick Hansen, a member of the community who closely follows the legislators’ discussions about the industry, note recently that “mixers will be seen as high-risk transactions under the upcoming EU regulation.”

Hansen adds that users of bitcoin and other cryptocurrencies living in Europe will have to justify, before the regulators, the use of privacy protectors. This is before using tools such as crypto asset mixers to interact with regulated companies, such as exchanges, for example.

“This decision will also be reported (together with your personal data) to the supervisory authority (e.g. BaFin in Germany), which is obviously a great risk and concern for privacy. Especially for people who decided to use privacy tools in the first place.”

Hansen adds that, although people will not be criminalized for using cryptocurrency mixers like Tornado Cash in the EU (at least not yet), assets that are received or transferred in connection with privacy tools of this type will always be marked as high risk.

Thus, with the launch of the procedures for the creation of a new regulatory body for the EU, it is likely that the intention to establish stricter measures to monitor the ecosystem of bitcoin and other cryptocurrencies.