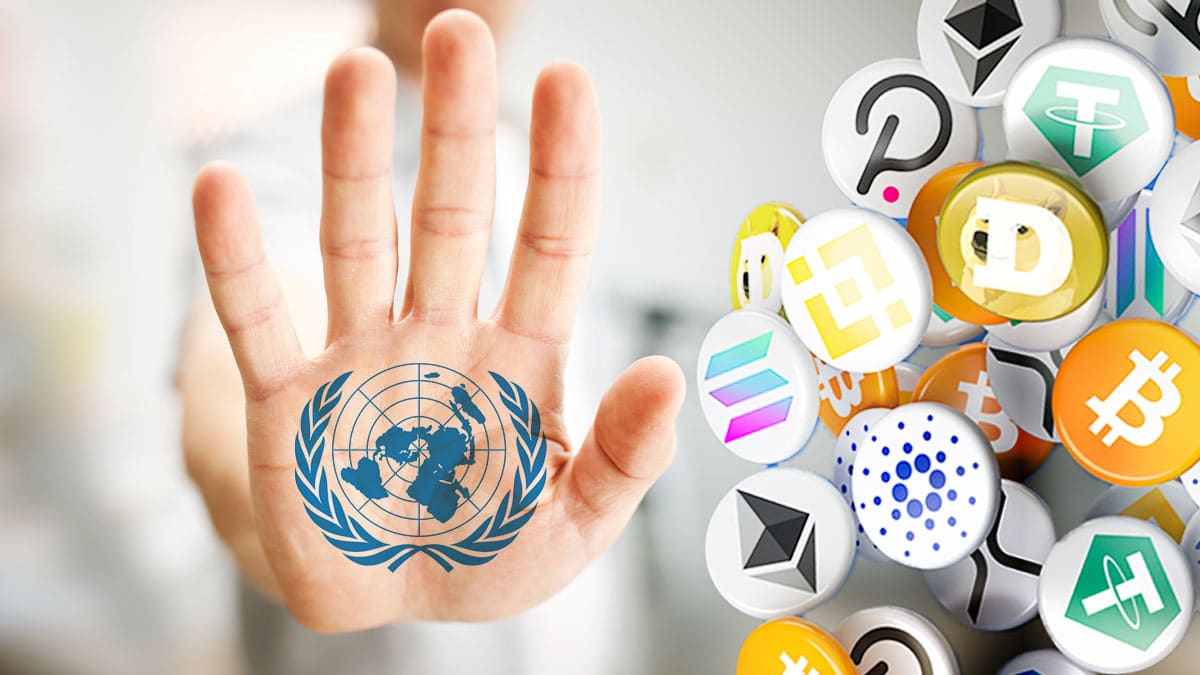 The United Nations Conference on Trade and Development (UNCTAD), issued a series of recommendations to developing countries, given the expansion of the use of bitcoin (BTC) and cryptocurrencies.

The so-called fact to prevent the adoption of bitcoin is clear: “If cryptocurrencies become a widespread means of payment and even replace national currencies unofficially, this could endanger the monetary sovereignty of countries.”

This is one position that they also share with international organizations such as the International Monetary Fund (IMF), which after the adoption of bitcoin in El Salvador, increased its warnings, both to the Central American nation, and to any other that wanted to follow its path, a fact reported by Criptonews.

UNCTAD also warns about the use of stablecoins in countries with an unmet demand for reserve currencies, because they present “particular risks”.

Likewise, calls on regulators in developing countries, the restriction or ban on advertising about bitcoin, cryptocurrencies or wallets in public spaces and on social networks.

Among the 10 developing nations where the population owns more bitcoin and cryptocurrencies, there are two Latin American countries Venezuela and Colombia. Ukraine and Russia top the list, according to a chart from UNCTAD.

The alternative to cryptocurrencies

As an alternative, the United Nations suggests provide the population with central bank digital currencies (CBDC) or of a “fast retail payment system”, but they consider that this can also incentivize a digital divide, so the answer would be to maintain the issuance of cash.

The development of CBDCs seems to be aimed at discouraging the use of bitcoin in nations, especially in those with less strong economies.

Among what the UN recognizes as a positive thing about cryptocurrencies, is that they facilitate remittances and are a refuge from inflation. Two factors that in developing nations are problems that greatly affect the population, who are looking for alternatives to national money.

In short, the organization that promotes peace and security calls for the prohibition of cryptocurrencies instead of promoting regulatory frameworks to minimize their risks, so that millions of people can survive or have a respite from the crisis through the use of cryptoassets.

Warnings similar to those of the UN have been made for years, but this has not prevented countries from betting on bitcoin as a way out of their historical economic problems, as is the case of the Central African Republic that adopted the digital asset last April.

Domain NFTs.com it is sold for USD 15 million