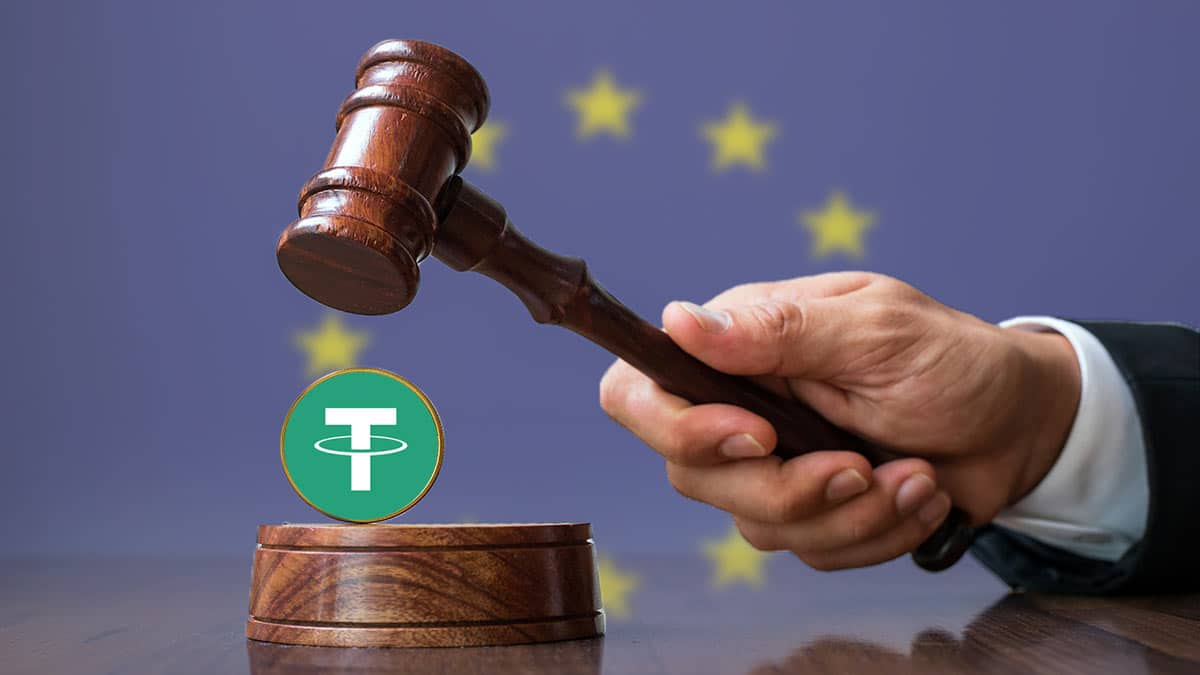 The organizations Blockchain for Europe and the Digital Euro Association presented a letter in which they expose the negative impact that the ban on stablecoins anchored to US dollars would have on the European Union (EU) market.

In the document, they express that the largest stablecoins by trading volume, such as tether USD (USDT), USD Coin (USDC) and binance USD (BUSD), “risk being banned in the EU starting in 2024. This, due to the quantitative limits on the issuance and use of EMTs denominated in foreign currency proposed by MiCA”.

The regulation, which was approved provisionally and which was reported by CriptoNeticias, contemplates restrictions on the issuance and use of electronic money tokens or E-Money Tokens (EMT), denominated in a currency that is not the official currency of an EU Member State.

In this regard, they explained what would be the consequences of restricting the use of stablecoins related to the US dollar. In the eurozone, it would cause “crypto markets to come to a standstill, with potentially destabilizing effects and a significant exit of crypto activities outside the EU.”

Another problem they predict, is that EU investors likely to face ‘extreme short-term volatility’ in digital asset prices driven by the effects of regulation.

“In the medium and long term, fragmented liquidity would make trade more expensive, reduce competition and slow down innovation in the EU,” they argue.

They also believe that although there are euro-based stablecoins, their trading volumes only represent a fraction of those made with the other stablecoins.

Earlier this month, this outlet reported that the main cryptocurrency in this area is stasis euro (EURS), issued by the Stasis company, had a total circulation of EUR 124 million.

“It is unrealistic to expect that they will replace stablecoins that reference USD in cryptocurrency trading, never mind that they will do so smoothly by January 2024,” Blockchain for Europe and the Digital Euro Association expressed.

Currently, only the stablecoin of the Tether company, in dollars, it has a circulation of USD 67 billion, according to its website.

Suggestions from the European groupings

In the face of this negative scenario presented by the groups, they made known what would be the possible ways to avoid it.

In principle, they say that the concept of “uses as a medium of exchange” included in the MiCA Law should be clarified or “interpreted in a way that recognizes the role of stablecoins in trade and in DeFi groups.”

When these limits are exceeded, issuers should stop issuing and introduce a plan to reduce the use of their crypto asset, according to the regulations.

“There is no public source of detailed information on the number of transactions in the euro area. However, based on the internal data of the exchanges, we estimate that the figure for the three stablecoins will be a multiple of the limit of 1 million per day,” the text says.